Ms. Jones Miller also has thirteen years of experience on the senior staff of two members of Congress. She served as Chief of Staff to Congressman Robert J. Wittman (VA-01) and as Legislative Director for Congressman J. Randy Forbes (VA-04), both senior members of the House Armed Services Committee. She also supported Congressman Wittman’s roles as Chairman of the U.S. Naval Academy Board of Visitors and Co-Chair of the Congressional Shipbuilding Caucus.

Ms. Jones Miller began her career in government relations as a Legislative Assistant at Hollings and Associates, LLC in Columbia, S.C. and as an Associate at Capital Partnerships, a Virginia-based consulting firm. She received a B.A. from James Madison University (JMU) in International Affairs in 1999, a certificate in National Security Studies from National Defense University (NDU) and is a graduate of the fall 2018 PINNACLE course at NDU. Ms. Jones Miller is member of the Executive Committee for the Leadership Council for Women in National Security (LCWINS) and serves on the Blue Star Families National Advisory Board. She is the current president of the Alpha Sigma Tau National Sorority.
Speaking At
Program Manager Breakout Session | USSF/Industry Collaboration Opportunities 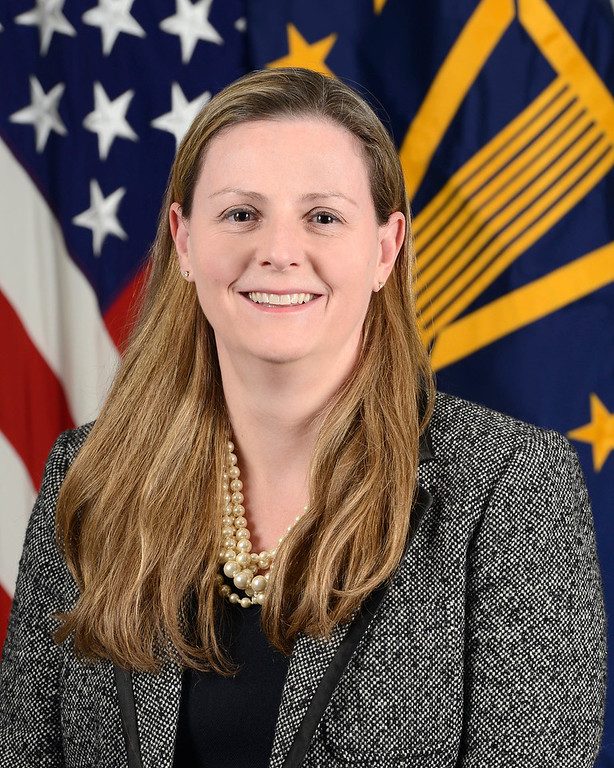