Maj. Gen. Crider was commissioned through the ROTC program at Duke University in May 1986, served on active duty for eight years, and has been a reservist for more than 20 years. In her previous assignments at the Air Staff, Maj. Gen. Crider was the Mobilization Assistant to the Under Secretary of the Air Force, Mobilization Assistant to the Deputy Chief of Staff for Strategic Plans and Requirements, and the Mobilization Assistant to the Chief, Information Dominance and Chief Information Officer, Office of the Secretary of the Air Force. In these roles, she assisted with setting the Air Force's strategic direction, policy guidance and procedures for the effective, secure and efficient use of information technology to enable integrated warfighting capabilities and information dominance across all mission areas. Maj. Gen. Crider is a master cyberspace operations officer and a Senior Acquisition Officer.

Prior to her current assignment, Maj. Gen. Crider was the Mobilization Assistant to the Commander, Air Force Space Command. Before that she was the Air Force Chief Data Officer, where she developed and implemented strategies for enterprise data management, analytics, and digital transformation to optimize performance and drive out innovation in and across all missions and operations.
Speaking At
Program Manager Breakout Session | USSF/Industry Collaboration Opportunities 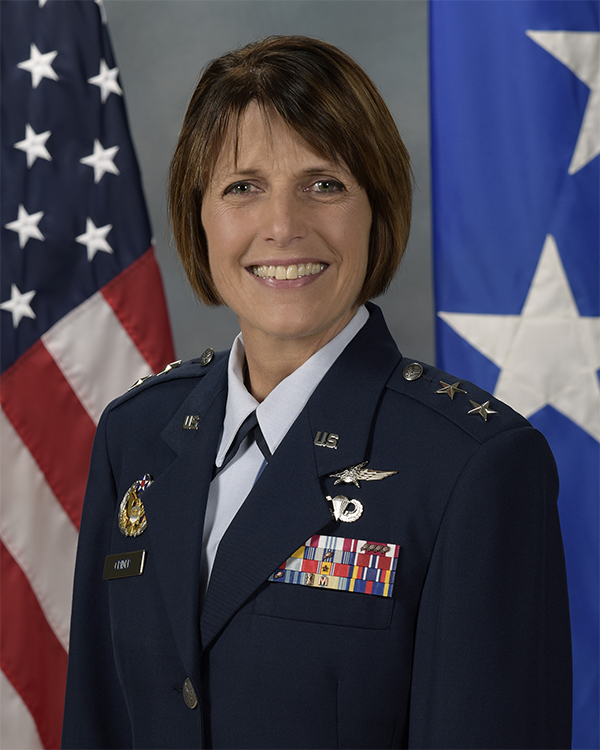