Prior to joining DIU, Butow was the Vice Chief of the Joint Staff, California Military Department with responsibilities including cybersecurity, incident awareness and innovation. He is a former Commander of the 129th Rescue Wing at Moffett Federal Airfield, CA, where his responsibilities included organizing, training, equipping, and maintaining 970 combat-ready forces and $1 Billion dollars of MC-130P aircraft, HH-60G helicopters and special mission equipment supporting the U.S. Air Force's combat rescue and personnel recovery missions. He has additionally served as the Deputy Director of the Joint Search and Rescue Center for U.S. Central Command in 2005, and as Chief of Personnel Recovery for U.S. Air Forces Central in 2007 supporting Operations IRAQI and ENDURING FREEDOM. He has more than 3,500 flying hours in T-37, T-38, C-130, HC-130 and MC-130P aircraft. In his reserve capacity, Butow is a Brigadier General serving part time as a Special Assistant to the Director, Air National Guard in a federal (Title 10) status.

As a researcher with the Search for Extraterrestrial Intelligence (SETI) Institute, Butow worked on instrument concepts for Mars surface soil analysis at NASA Ames Research Center in Mountain View, CA. He later served as co-principal investigator for a series of airborne science missions for which he was recognized for outstanding achievement and contributions to the Space Science Division in 1999 and received an Ames Honor Award as a member of an Astrobiology Mission Project Team in 2000.

Butow graduated from San Jose State University with a B.A. in Physics & Astronomy and earned a M.S. in Management with specialization in Air and Space Strategic Studies from the University of Maryland. He has also completed executive courses at Harvard’s John F. Kennedy School of Government, and was a member of the National Leadership Preparedness Initiative (NPLI) Cohort 16. Butow is a lifetime member of the Honor Society of Phi Kappa Phi for academic achievement.
Speaking At
State of Space Industrial Base Panel 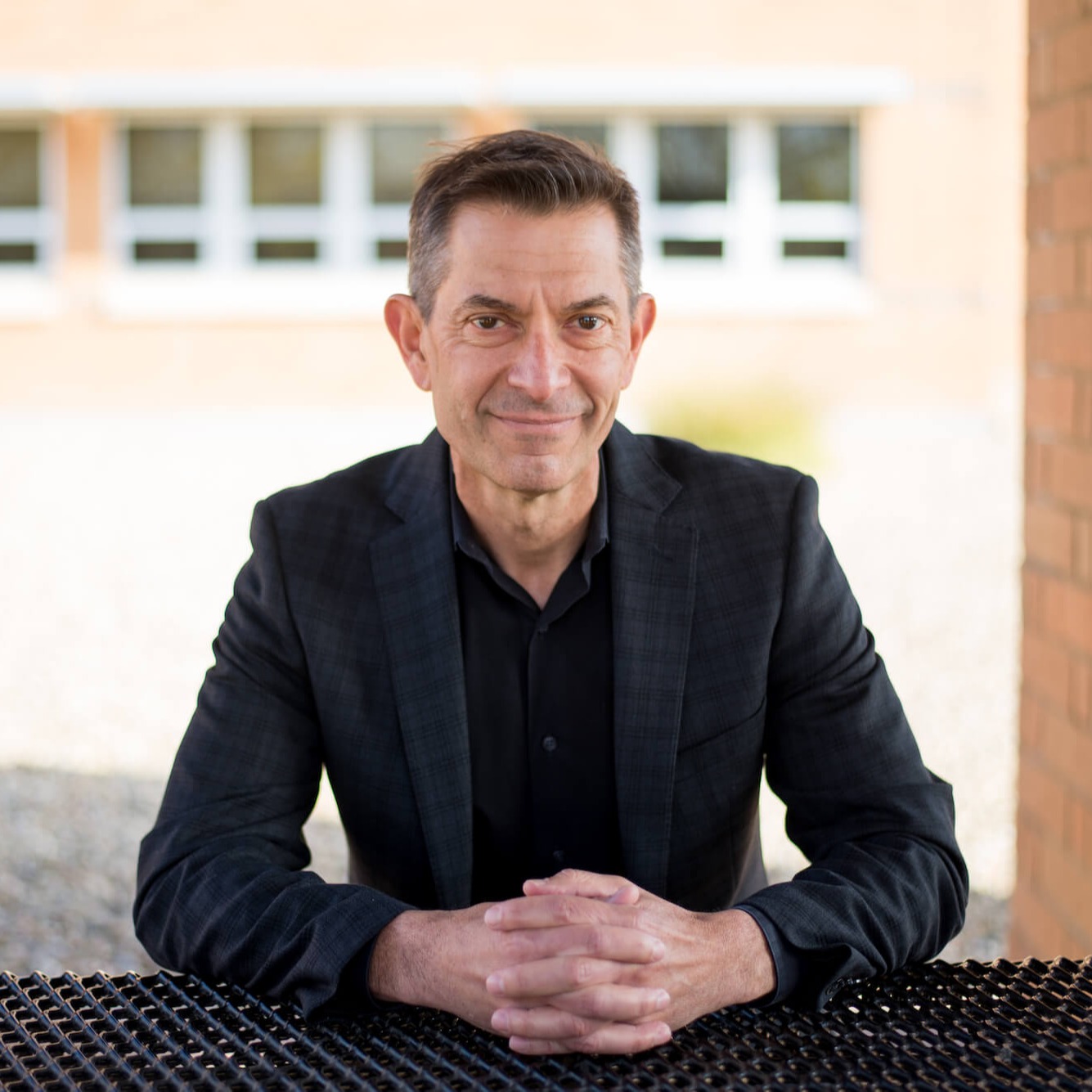