Colonel Landry is from south Louisiana where he graduated from Jeanerette Senior High School in 1986. He is married to the former Pricelda “Prissy” Faragoza and they have three children.
Speaking At
Technology & Innovation Roundtable 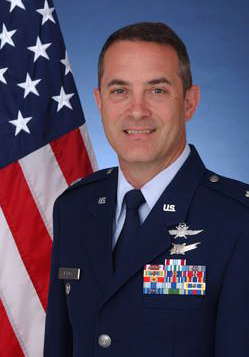