Prior to assuming his duties, he served as the Acting DoD CIO and Principal Deputy, DoD CIO from June 2020 to September 2021.

Before joining the Department, Mr. Sherman served as the Intelligence Community (IC) CIO from 2017-2020. In this position driving and coordinating IT modernization among 17 agencies, he led major advancements to the IC’s cloud computing, cybersecurity, and interoperability capabilities. He built long-term commitment to these priorities among stakeholders, both in government and industry, and ensured that the IC would remain a leader in each of these areas.

Prior to his tour as the IC CIO, Mr. Sherman served from 2014-2017 as the Deputy Director of the Central Intelligence Agency’s (CIA’s) Open Source Enterprise (OSE), where he helped transform Open Source Intelligence, leveraging new technologies and interagency partnerships to enhance the growing OSE mission. He previously served for seven years in several senior executive positions at the National Geospatial-Intelligence Agency (NGA), where he led organizations involved in analysis, collection, homeland security, organizational strategy, and international affairs. Earlier, he served as the Principal Deputy National Intelligence Officer for Military Issues on the National Intelligence Council, and as a White House Situation Room duty officer. Mr. Sherman began his IC career in 1997 as an imagery analyst.

Mr. Sherman is a 1992 Distinguished Military Graduate of Texas A&M University where he commanded the Corps of Cadets and received a Bachelor of Arts degree in History. He also earned a Master’s degree in Public Administration from the University of Houston. Following graduation from Texas A&M, he served as an Air Defense Officer in the 24th Infantry Division. He is graduate of the DoD CAPSTONE course, the “Leading the IC” course, and the CIA Director’s Seminar.

Mr. Sherman is married to Liz, who also works in national security. They have two grown children, both of whom are serving their nation and communities.
Speaking At
Lunch & Keynote Speaker 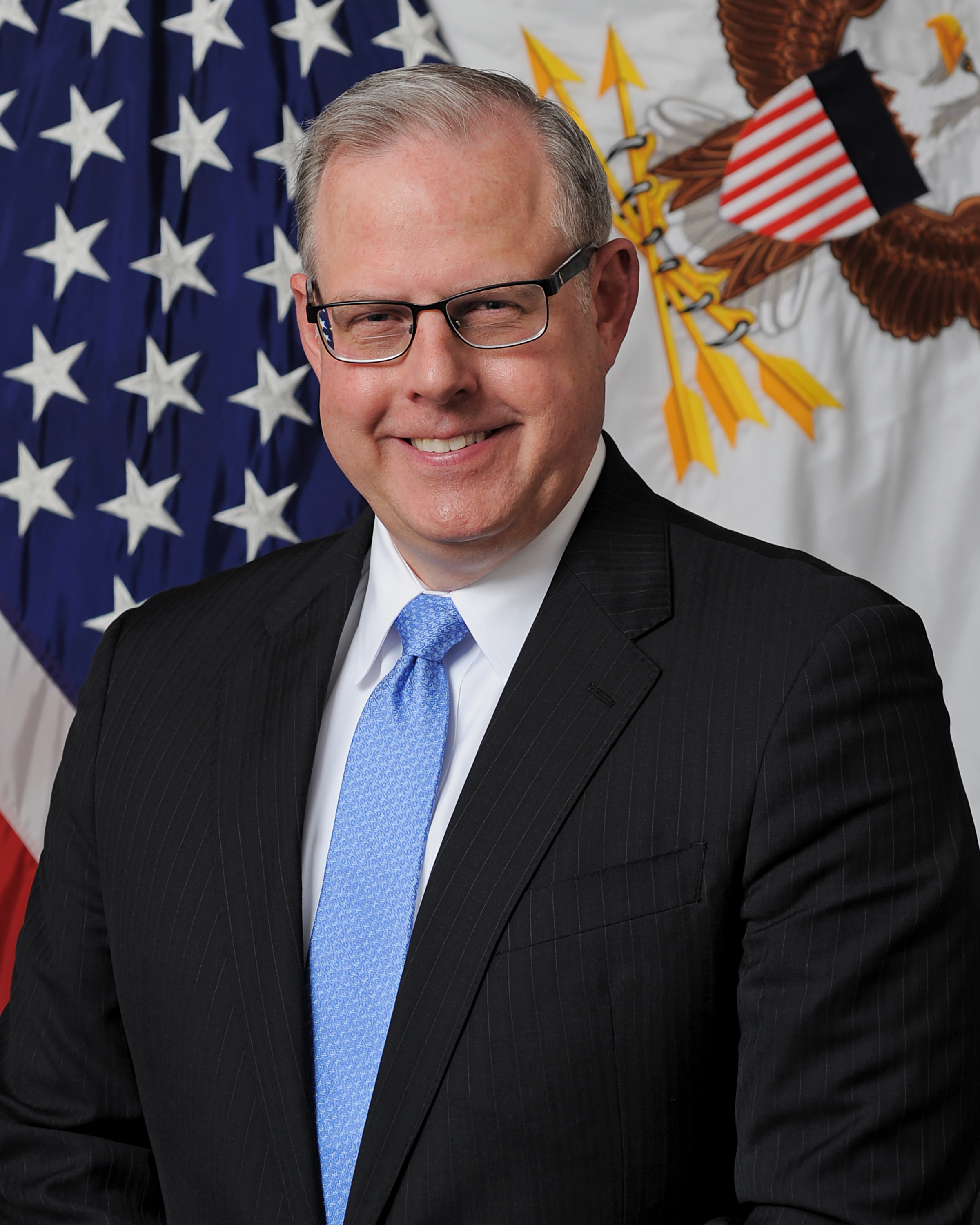