General Thompson was commissioned in1985 as a graduate of the U.S. Air Force Academy. He is a career space officer with assignments in operations, acquisition, research and development and academia. General Thompson has commanded operational space units at the squadron, group, and wing levels; he is also an Olmsted Scholar, graduate of the Senior Acquisition Course and Level III-Certified Program Manager. Prior to his assignment as Vice Chief of Space Operations, General Thompson was the Vice Commander, U.S. Space Force.
Speaking At
Opening Keynote 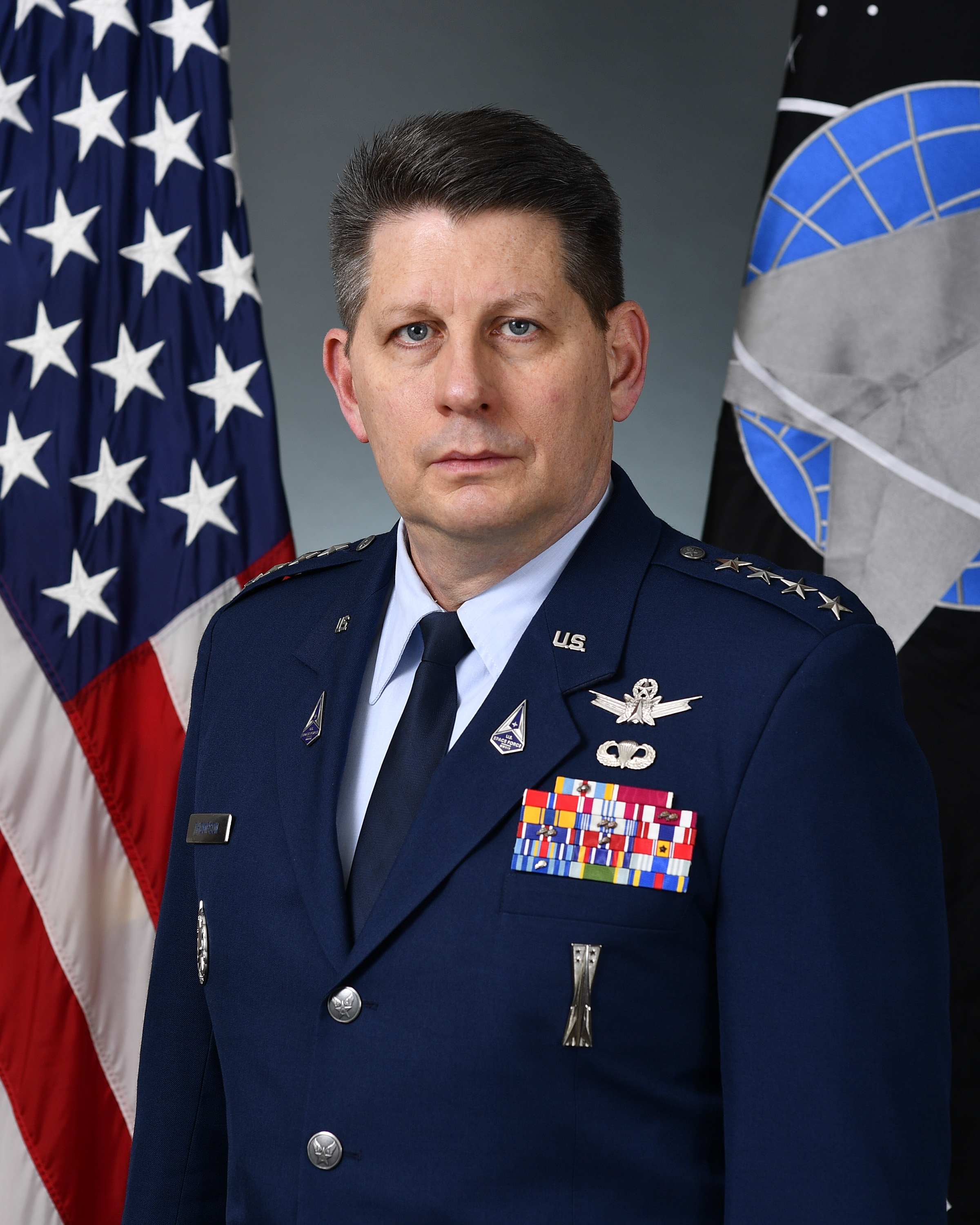