Brig. Gen. Merritt was commissioned in 1989 through the U.S. Air Force Academy graduating with military distinction. She is a Command Space Operator with operations in seven Department of Defense satellite missions. Brig. Gen. Merritt is a graduate of the Air Force Intern Program, with assignments to the Joint Staff supporting the chairman’s office, secretary of state and president on the Middle East Peace Process. In her civilian role, Brig. Gen. Merritt is a certified Program Management Professional, technical and business development leader. She is also a partner and founder at Woden, a small consulting firm.
Speaking At
Women in NOVA (WIN) Webinar 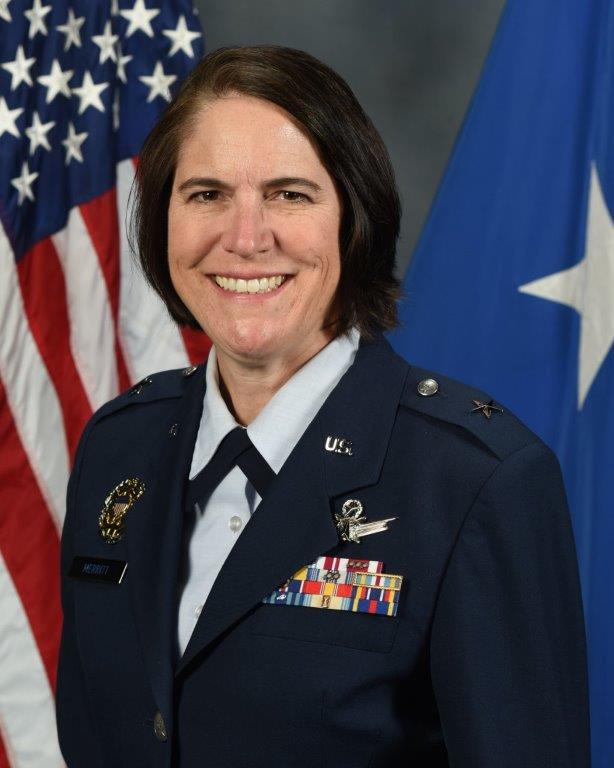