Full Name
Moderator: Kevin McKenna
Job Title
COCOM and Army Account Executive
Company
Oracle
Speaker Bio
Kevin currently serves as the COCOM and Army Account Executive with Oracle. He is responsible for leading a team of professional consultants and integrators solving problems for our Soldiers and Service members. Kevin joined Oracle in 2012 after retiring from the U.S. Army, serving in various leadership positions from platoon to battalion in garrison and in combat.

Kevin had the distinct pleasure of serving in the 101st Airborne Division (Air Assault), the 82nd Airborne Division and the 1st Armored Division Friedberg, Germany and Baghdad, Iraq during Operation Iraqi Freedom (OIF) 1. Previous staff assignments include two tours to Human Resources Command (HRC) and as the Executive Officer to the DACSIM (HQDA G9).

Kevin is a native of Pawtucket, Rhode Island, “Biggest State in the Union”. He is a graduate of Frostburg State University in Maryland where he received a Bachelor of Science degree in Business Management. He holds a Masters Degree in National Security and Strategic Studies from the Naval War College. Saving the best for last…He has four children, three of which are Serving in the Army and four beautiful grandchildren.
Speaking At
Army Installations of the Future Update 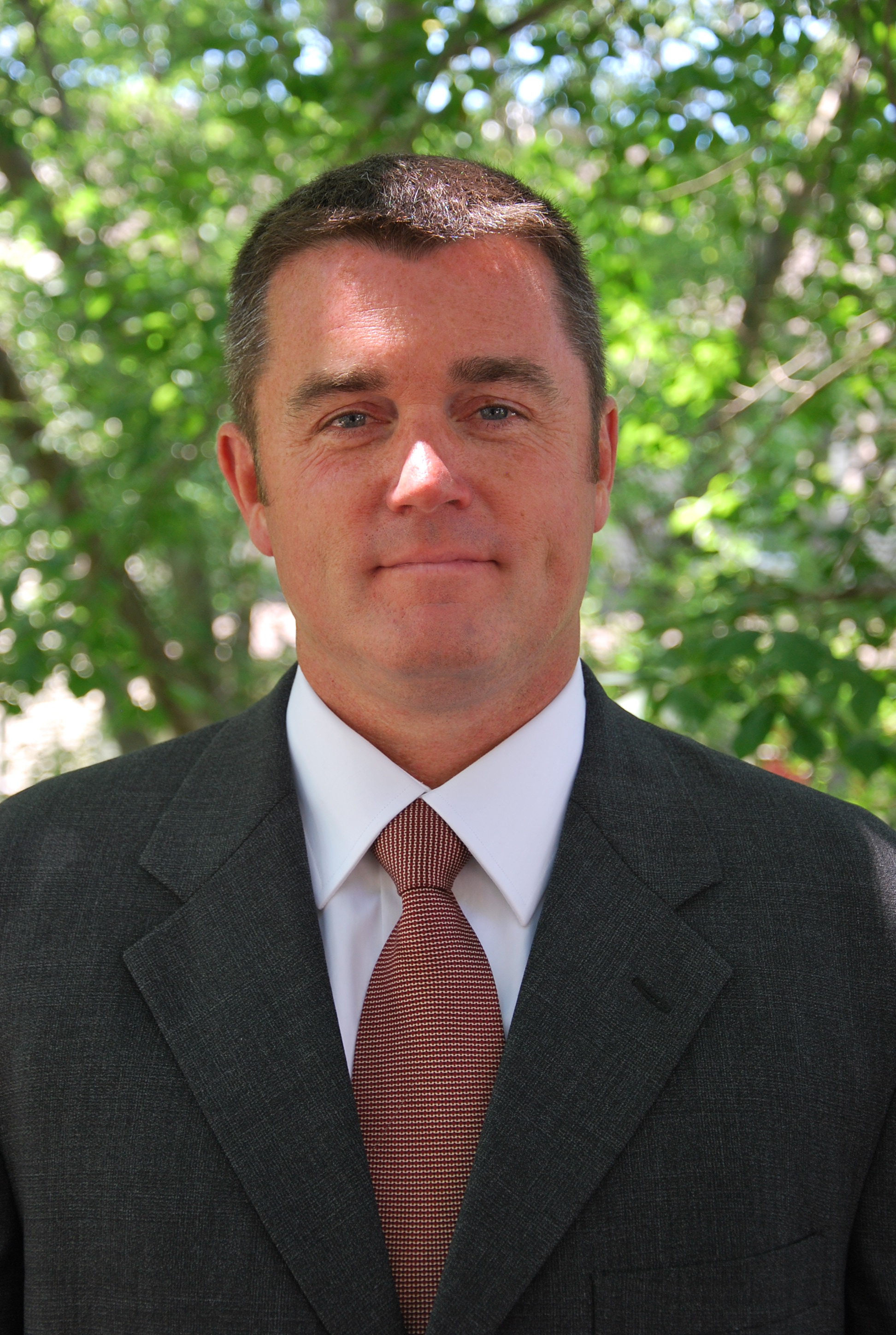