Colonel Freeman received her commission in 1999 as a Distinguished Graduate from Reserve Officer Training School Detachment 158, University of South Florida. She has served in various positions throughout her career to include staff tours on Joint Staff, Headquarters Air Force, and Headquarters Air Mobility Command. She has commanded at the squadron-level twice and was an administrative commander on the Air Staff. She has two tours in information operations, to include a tour in the Pacific Air and Space Operations Center. She is a Master Cyberspace Officer and Joint Qualified Officer with over twenty-eight years of experience as an enlisted airman and officer.

Colonel Freeman hails from Camden, Illinois. She is married to Lieutenant Colonel Douglas Freeman of Montgomery, Alabama. They have two beautiful children, Helonna and Caria. 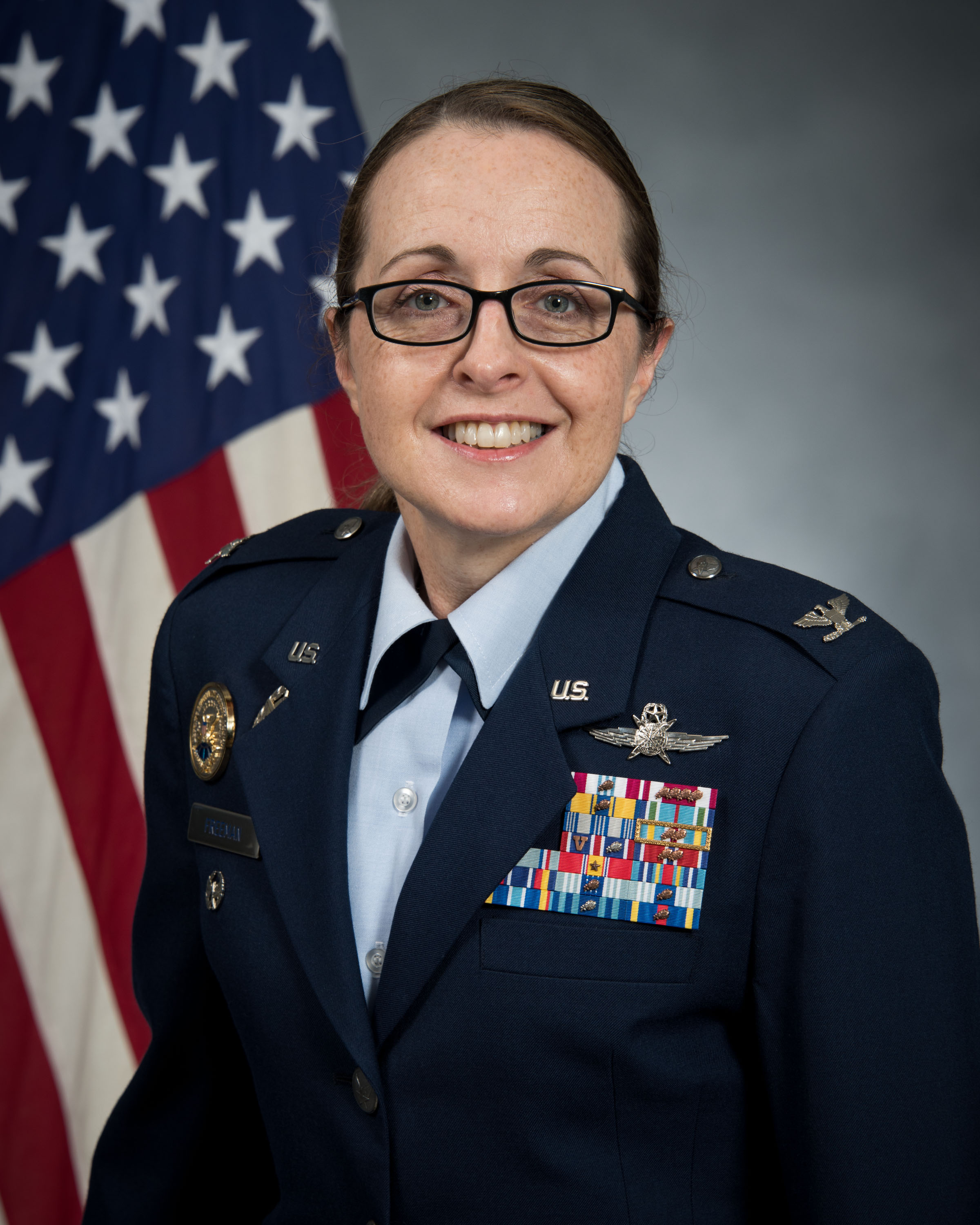