Mr. Wassel is the former Director of C4 Resilience & Mission Assurance in the Department of Defense (DoD) Chief Information Officer’s (CIO’s) office. He was responsible for Leading the development of an Enterprise Environment that informs risk management decisions across all the functional areas of mission assurance for DoD’s Critical Missions. His portfolio within DoD CIO focused on combining critical infrastructure knowledge management, intelligence, and alerts to enable analytic views of critical infrastructure, DoD vulnerability assessments, dependency analysis, and threat reporting. In this role he was responsible for continuously improving the resilience of the National Essential Functions through sharing information and collaborating across whole of government.

Mr. Wassel was also the Chair of the DoD Public Safety Communications Working Group. In that capacity, he led the Services, Joint Staff, National Guard, NORTHCOM and other DoD partner activities for the Department’s public safety communications efforts to include Next Generation Public Safety Wireless capabilities, Next Generation 9-1-1 implementation, and Enterprise Mass Warning and Notification capabilities for DoD. Additionally, he was the Program Director for the Mission Assurance Risk Management System and was responsible for developing additional classified systems, which provided senior leaders with Joint Operational Situational Awareness throughout all levels of threats and stress.

A retired Air Force Officer, he has commanded troops during several tours in the US and overseas and deployed as a reservist in support of Operation Enduring Freedom as the Chief, Command and Control Operations, International Security Assistance Force, Combined Joint Operations Center, Kabul, Afghanistan. His military and civilian decorations include the Defense Superior Service Medal, The Secretary of Defense Meritorious and Exceptional Civilian Service Medals. He was decorated for his actions during the attacks on the United States, September 11, 2001. 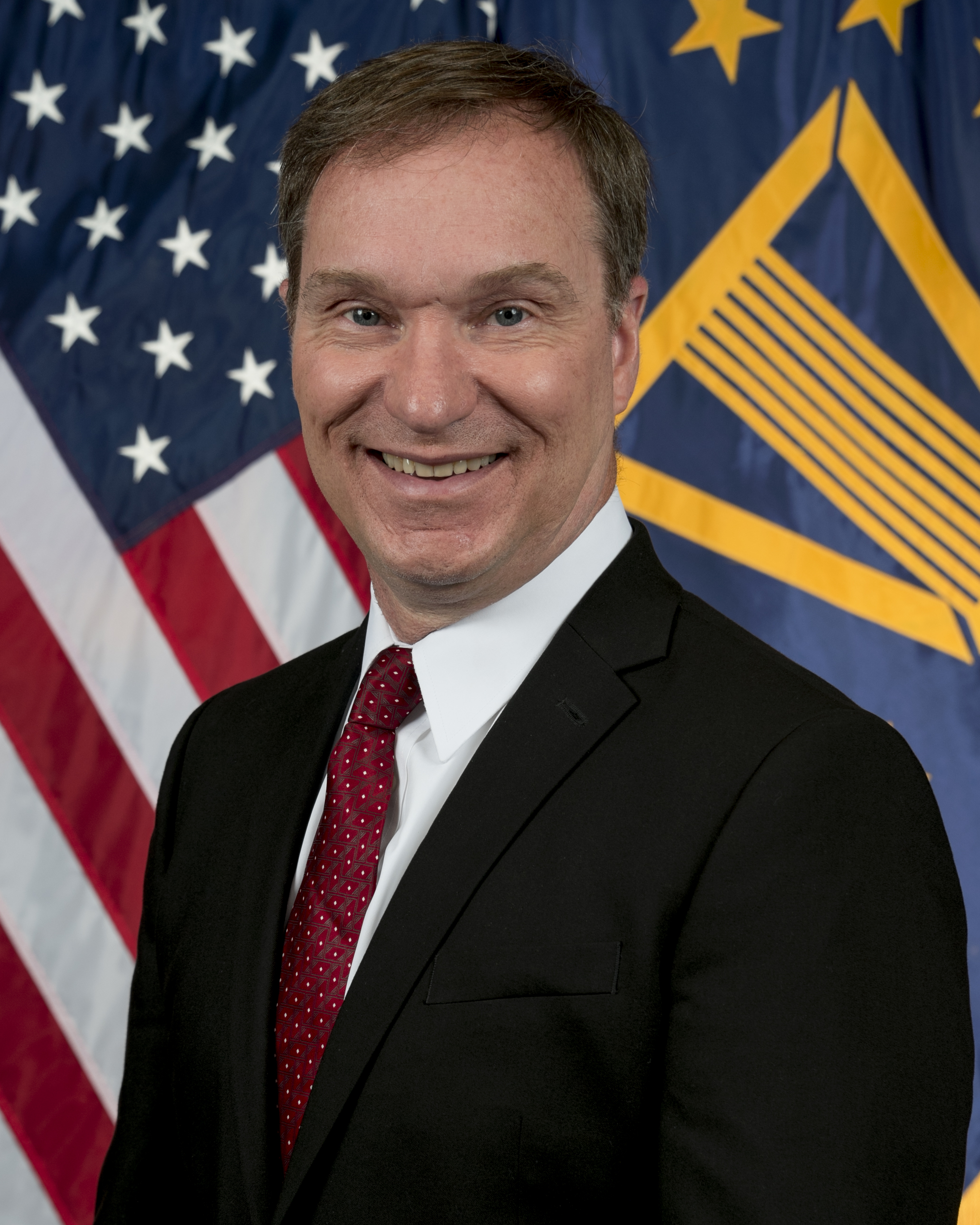