Prior to the White House, Churchill Wiese served as a presidential appointee at the Department of Defense in various roles. During her time at the Pentagon, she served as an Attorney Advisor to the General Counsel in the Office of the Secretary of Defense with a focus on Freedom of Information Act (FOIA), Government Accountability Office, and Congressional investigations of DoD matters, as well as legislative text drafting and analysis. Prior to that role, she served as the Director of Strategic Outreach for the Under Secretary of Defense for Research and Engineering, where she developed and executed strategies to message the Department’s defense modernization priorities to Congress, industry and foreign defense partners. Such efforts included principal management for Congressional hearings and preparing and communicating RDT&E budgetary requests for technologies such as hypersonics, missile defense, and directed energy. She began her service at the Pentagon in the Office of Legislative Affairs of the Secretary of Defense, where she focused on technology and acquisition as well as guiding nine senior-level DoD nominees through the Senate confirmation process.

Churchill Wiese began her career in Washington, DC as a Congressional staffer, and served in various roles in the office of her home district Congressman, Representative Steve Womack. As the Congressman’s Legislative Director, she managed his entire policy team, including his Appropriations committee assignments. She gained a deep understanding of the appropriations process during the six and a half years she worked in Congress, and has a singularly detailed knowledge of Defense appropriations accounts and budget requests. Churchill Wiese also has expertise in federal involvement with economic and community development, military base enhancement and realignment, and state and local tax systems.

Churchill Wiese holds a Juris Doctorate from the University of Arkansas School of Law and is a licensed attorney in the state of Arkansas.
Speaking At
Women in NOVA (WIN) October Breakfast 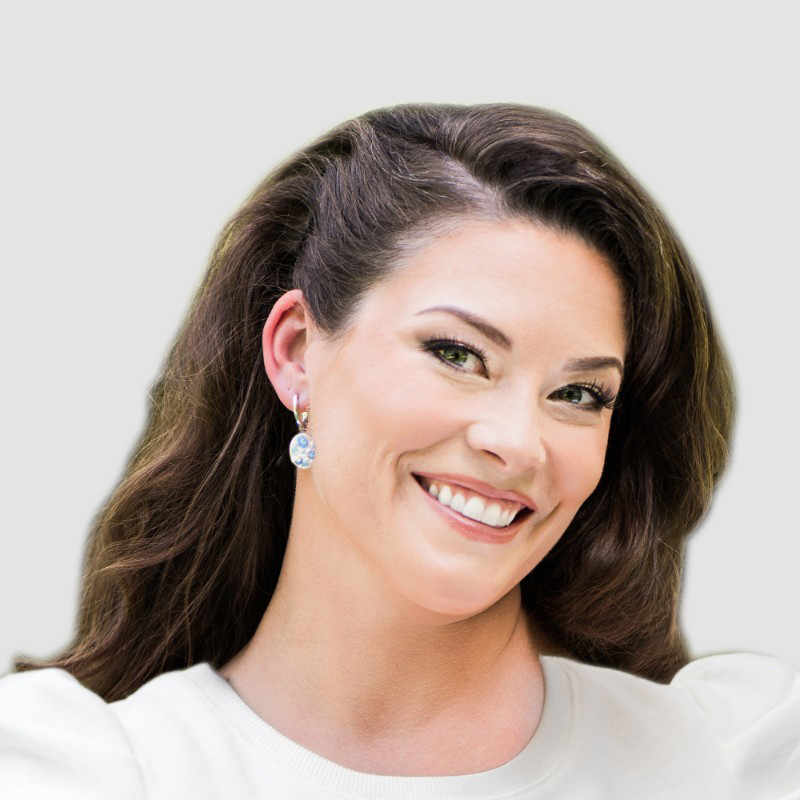