In his previous position the was Special Assistant to the Deputy Under Secretary of the Air Force (Space Programs), Office of the Under Secretary of the Air Force, the Pentagon, Washington, D.C. Prior to that, as a Defense Intelligence Senior Executive Service, he was the Director, National Security Space Office, the Pentagon, Washington, D.C. He was responsible for leading a multi-agency unit tasked to create unity of effort across all of National Security Space. Specifically, the NSSO was responsible for promoting synergy and integrating interagency space policy, strategy, acquisition, launch, planning programming and technology development.

Mr. Rouge is a graduate of the ROTC program at the University of Southern California where he earned a bachelor's and master's degrees in aerospace engineering. He came on active duty in September 1974, serving in a variety of positions involving space surveillance systems, Strategic Defense Initiative Programs, and systems engineering and program integration. He has served on the faculty of the Industrial College of the Armed Forces, at the Air Force Inspection Agency and on the staff at Headquarters U.S. Air Force.

He was both a Research Fellow both at the Airpower Research Institute, Maxwell AFB, Ala., and at the Industrial College of the Armed Forces, authoring books on Military Space Strategy and National Security Strategy respectively. He also served as a joint specialty officer. Mr. Rouge retired from active duty in June 2004 as Chief of NSSO's Integration Division, and then served as a Defense Intelligence Senior Executive Services as the Associate Director of NSSO before assuming the position of Director of NSSO.
Speaking At
Launching the Space Force: One Year Later 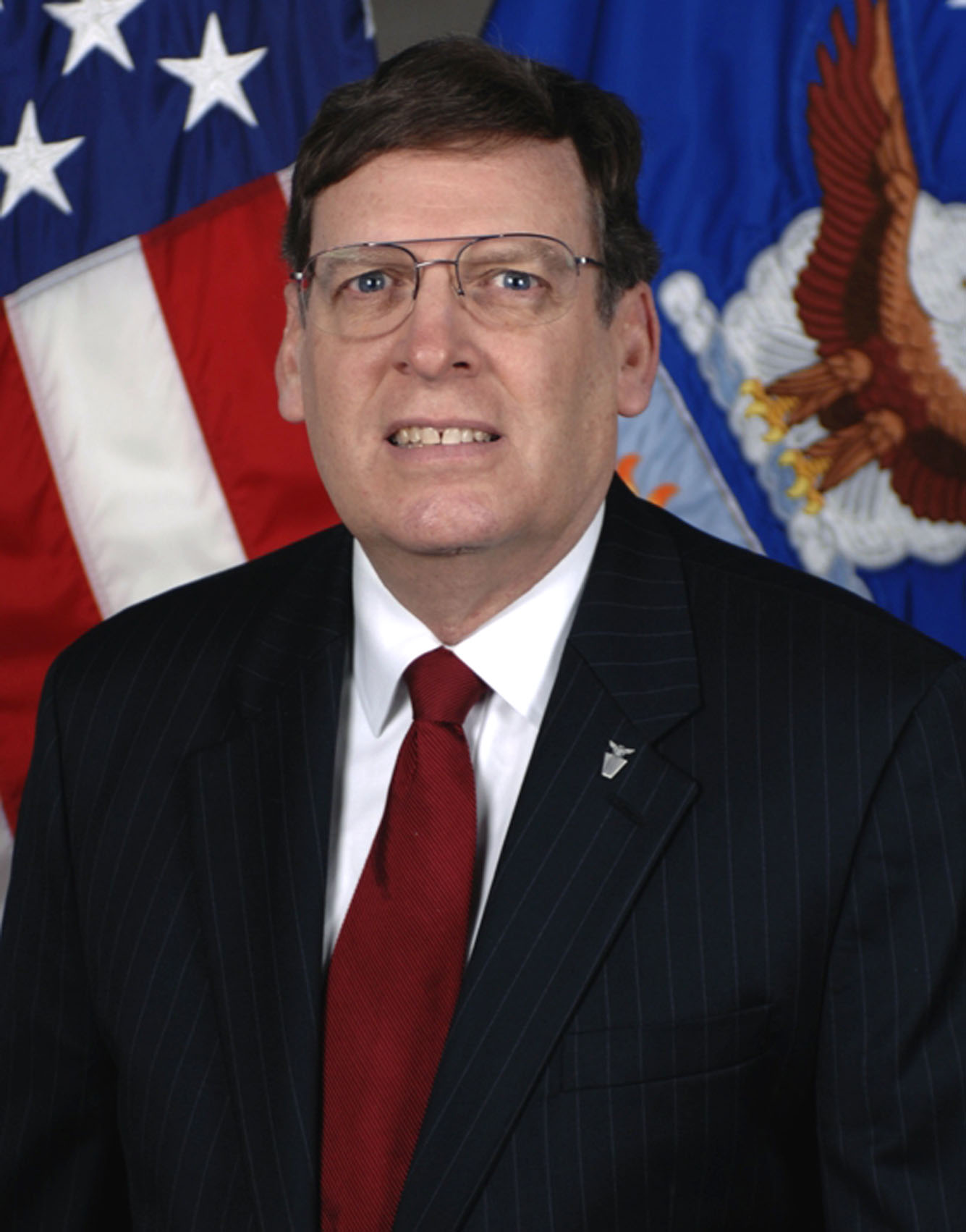