Full Name
Mr. John Turner
Job Title
Senior Advisor to the DoD Chief Data Officer
Company
U.S. Department of Defense
Speaker Bio
In March 2020, John was detailed from the Office of the Under Secretary of Defense for Intelligence and Security (OUSD(I&S)) to support the stand-up of the Office of the Department of Defense (DoD) Chief Data Officer (CDO). As the Senior Advisor to the DoD CDO, John develops strategy and builds engagement with stakeholders across DoD on data governance, architecture, standards, and culture.

Continuing to serve as the OUSD(I&S) focal point for data governance, John also represents the Defense Intelligence Enterprise within the Intelligence Community’s (IC) CDO Council. Since the IC CDO Council’s inception in 2017, and continuing in his current capacity, John serves as the bridge between the National Intelligence Community and the warfighter on issues related data policy and strategy - promoting alignment, advocating for warfighter requirements, and sharing best practices.

In addition to leading data governance for OUSD(I&S), beginning in 2016, John led cybersecurity risk management for the Defense Intelligence Mission Area and championed a key software modernization initiative supporting intelligence requirements in the Combatant Commands. Prior to the focus on data and information technology, John served as the Director of Special Programs for the OUSD(I&S) Special Access Program Central Office (SAPCO), where he advanced the DoD’s gold-standard of oversight reviews for compartmented programs. John’s efforts within SAPCO, to improve the security and effectiveness of the Department’s most sensitive intelligence and intelligence-related activities, highlighted the criticality of digital modernization and led him to a greater focus on data and digital infrastructure.

Prior to joining OUSD(I&S), John was an all-source intelligence analyst with the Defense Intelligence Agency, where he supported current intelligence, strategic analysis, and intelligence collection operations.

John is a graduate of the Georgia Institute of Technology and has family in the greater Atlanta area. He and his wife, Paige, live in Springfield, Virginia with their three children: James, Luke and Mary.
Speaking At
Key Tenets of the Data Strategy and How They Operationalize in this Space | CEU Pending 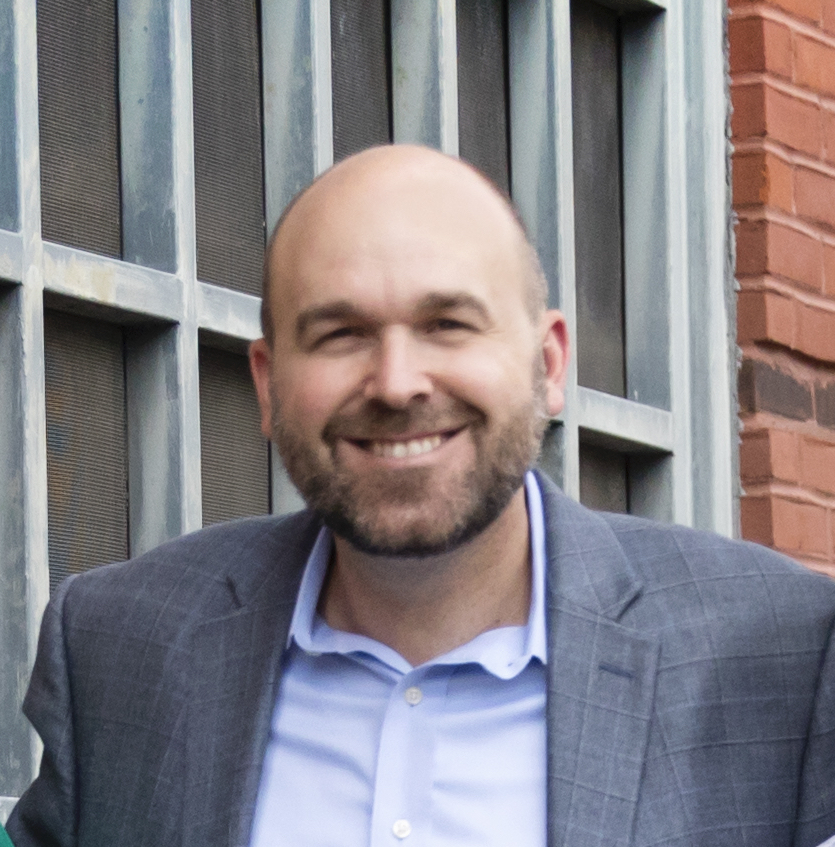