Full Name
Dr. Kelly Fletcher, SES
Job Title
Principal Deputy
Company
Office of the DoD Chief Information Officer
Speaker Bio
Dr. Kelly Fletcher is a career member of the Senior Executive Service and the Principal Deputy CIO. In this capacity, she supports the DoD CIO in serving as the primary advisor to the Secretary of Defense for information technology, cybersecurity, communications, spectrum, and position, navigation and timing. She has served in DoD CIO since February 2020 in a variety of roles including Performing the Duties of the DoD CIO and as the Principal Director for Resources & Analysis.

Dr. Fletcher’s federal government career has included leadership roles in both the technology and strategic resourcing domains and she has led a number of significant reorganizations. Prior to joining DoD CIO, Dr. Fletcher served as the Deputy Director for Program Analysis & Evaluation at the Department of Homeland Security (DHS) where she supervised and coordinated the development of the DHS-wide budget (~$50B appropriated). She also led the realignment of the Federal Protective Services (more than 10,000 employees, ~$1B annual spend) from the Cybersecurity & Infrastructure Security Agency (CISA) to the Management directorate.

Dr. Fletcher served in the Department of the Navy from December 2016 to September 2018 in roles including Acting Department of the Navy CIO and Business Modernization Lead. As the CIO, she provided strategic leadership for all Department of the Navy information technology policy and budget decisions and led a Department-wide reorganization of information technology governance and oversight.
Dr. Fletcher spent six years with the Office of the Secretary of Defense (OSD) Cost Assessment and Program Evaluation (CAPE) where she served as the Special Assistant to the Deputy Director and as an operations research analyst. Prior to her government service, she worked in the private sector as an engineer.

Dr. Fletcher earned her Ph.D. in engineering from Georgia Institute of Technology and her B.S. from Washington University in St. Louis.
Speaking At
Afternoon Keynote – CMMC 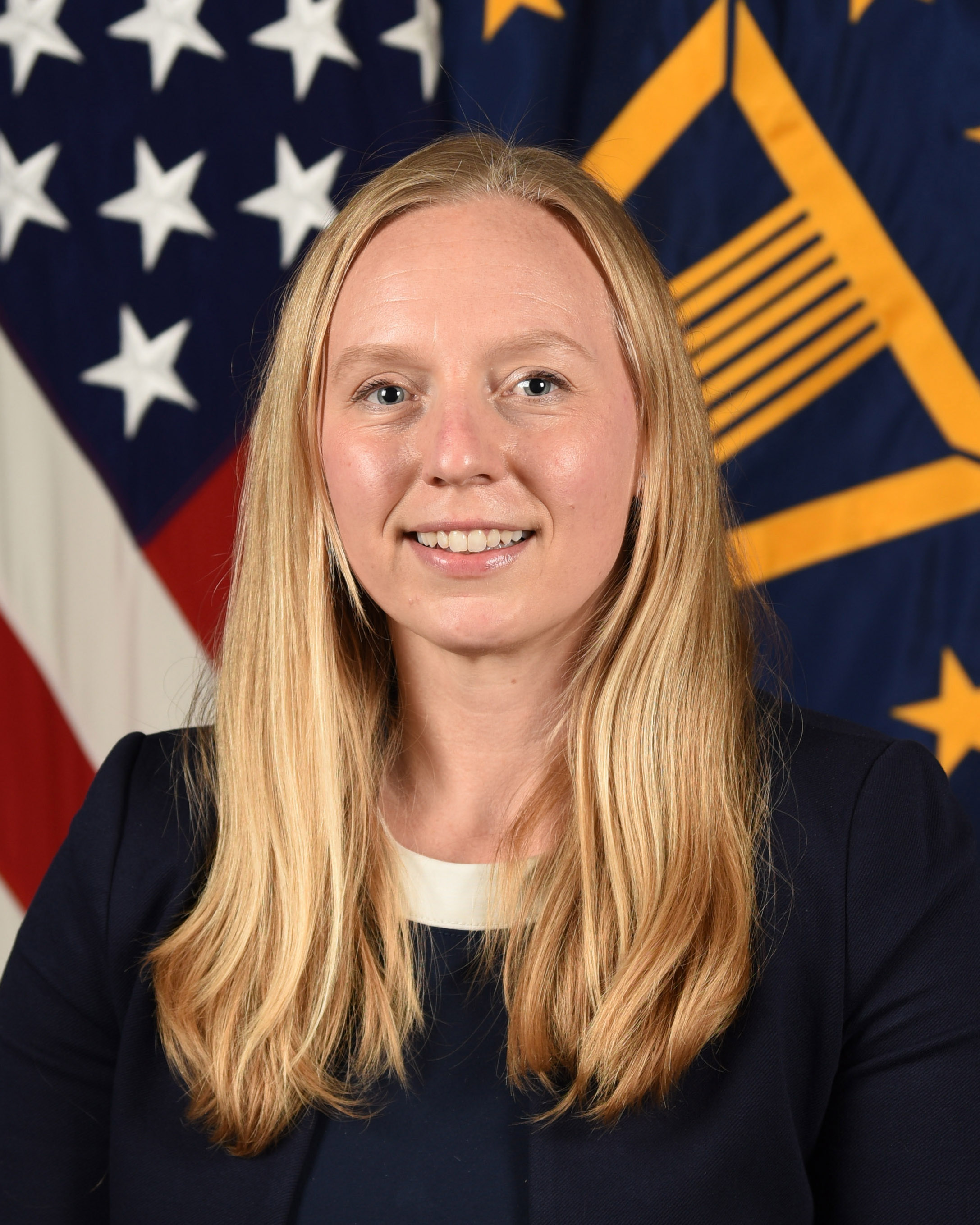