His Engineering Duty Officer tours include supervisor of Shipbuilding, Conversion and Repair, New Orleans, where he worked on both new construction and repair projects including assignment as the PMS 377 Program Manager’s representative for the (LSD) (CV) Shipbuilding Program; Board of Inspection and Survey, Surface Trials Board as Damage Control Inspector; and a number of program office and staff positions including the USS Zumwalt (DD 21) and USS San Antonio (LPD 17) Program Offices, Office of the Chief of Naval Operations in the Requirements and Assessments Directorate, and in the Office of the Deputy Assistant Secretary of the Navy for Shipbuilding as the Chief of Staff. 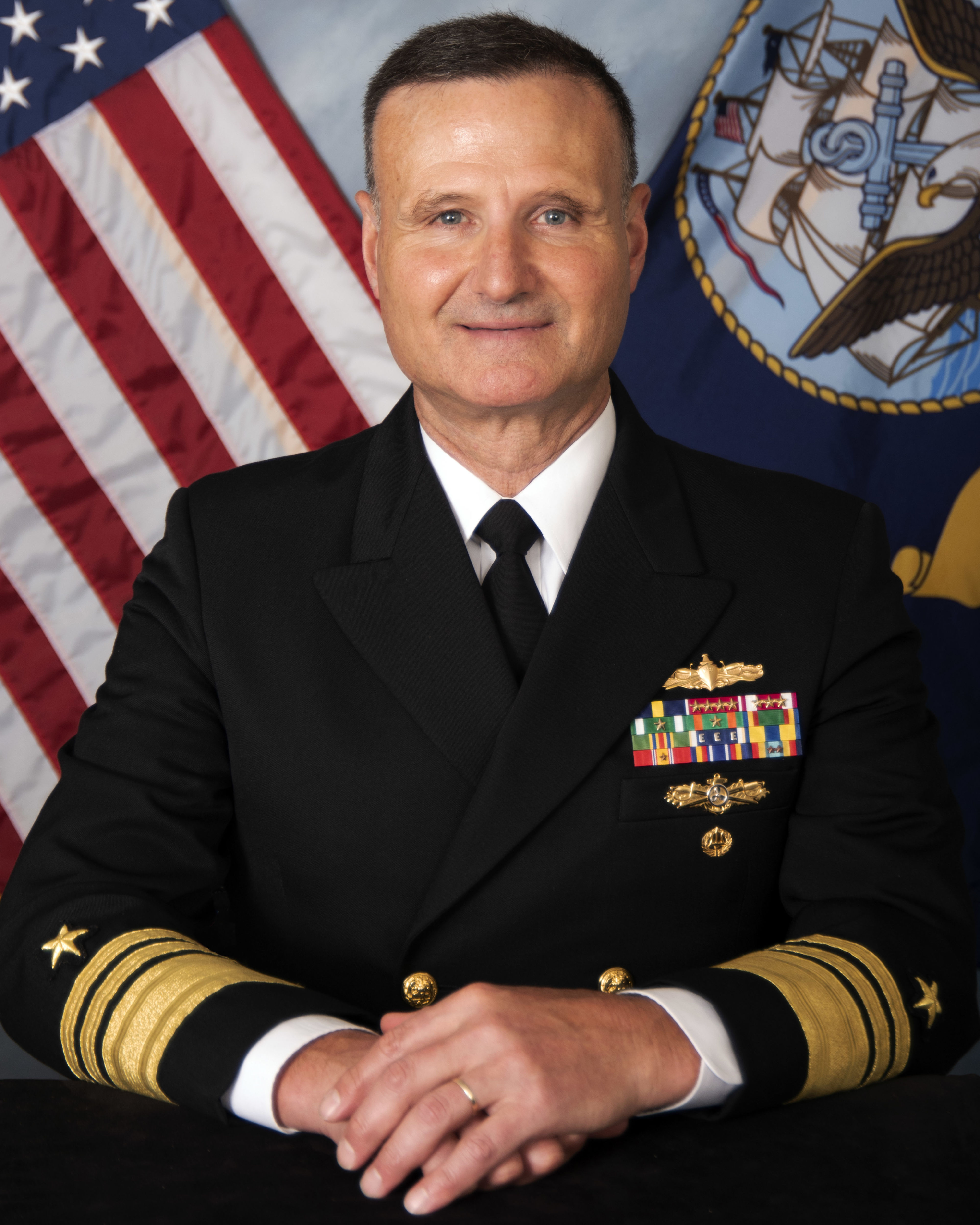