In 1995 Rourk was promoted to the Naval Facilities Engineering Command (NAVFAC), Southern Division, as a Contracting Officer supporting various specialty contracting areas. She was promoted to a Procurement Analyst in 2001, responsible for conducting Performance Measurement and Assessment Program (PMAP) Reviews and providing policy, training and DAWIA guidance to NAVFAC field activities in more than 27 states. Rourk also supported the Public-Private Venture Program, responsible for executing the privatization of Navy military housing, and the Contingency Contracting Branch, which provided contracting support after Hurricane Ivan and Hurricane Katrina.

During this time, she was accepted into the NAVFAC Leadership Development Initiative and graduated after extensive classroom and on the job training. In 2006 Rourk transferred to NIWC Atlantic as a contracting officer to support the procurement of complex and highly specialized information technology supplies and services, including an ACAT 1 program. She was promoted in 2009 to the Department of Homeland Security, Federal Law Enforcement Training Center (FLETC) in Charleston, where she provided contractual support for all aspects of FLETC operations. In 2012 Rourk became the Deputy for Small Business Programs at NIWC Atlantic.

A native of Charleston, South Carolina, Rourk is a graduate of the University of South Carolina where she received a Bachelor of Science in business administration and later earned a Master of Business Administration from The Citadel. In 2014 she graduated from the leadership program at the Federal Executive Institute in Charlottesville, Virginia.
Speaking At
Small Business Session 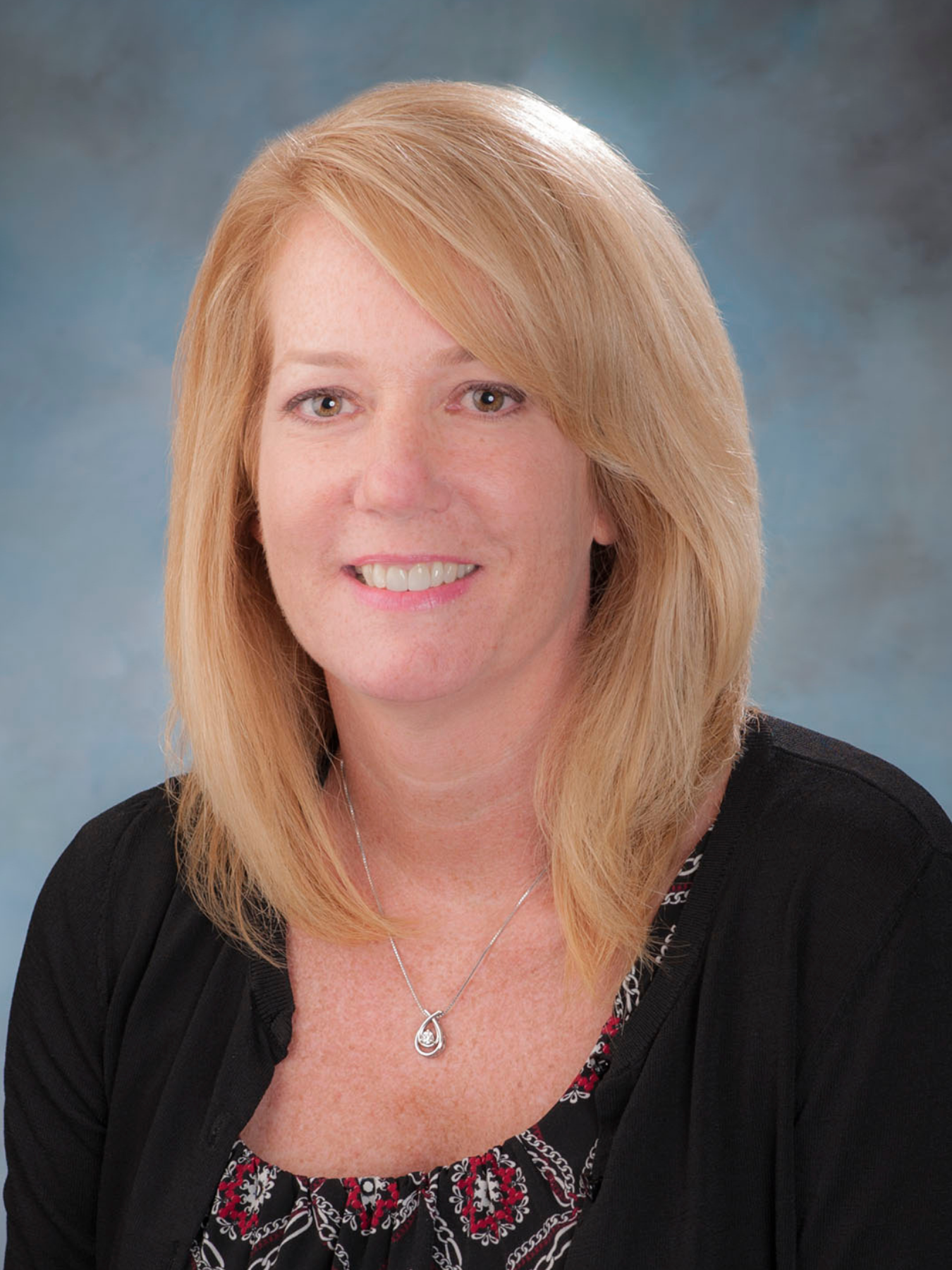