Full Name
Mr. Jason Hunter
Job Title
Digital Transformation
Company
NAVSEA, Program Executive Office Integrated Warfare Systems (PEO IWS)
Speaker Bio
Mr. Jason Hunter was selected to lead Digital Transformation efforts for Program Executive Office Integrated Warfare Systems (PEO IWS) in 2017. His focus in this role, has been to initiate self-motivated development of a data savvy workforce, while transitioning the organizational culture to one that embraces innovation and agility. As a “Northstar” demonstration of what can be achieved with modern tools, techniques, and more direct industry engagement, Mr. Hunter championed the Virtualization Pilot Ship project, which demonstrated that the oldest combat system baseline in the Navy (USS Monterey) could be provided the most modern compute infrastructure in less than a year, and that Software on this system could be continually updated to expand capability, even over-the-air while the ship was deployed. The success of this project led to the development of the Surface Navy Software Factory (Forge), Hardware Factory (Foundry), and creation of a new program office within PEO IWS to manage the enterprise-scaling of the demonstrated successes to the Fleet, which Mr. Hunter now directly supports.

Prior to this role, Mr. Hunter was lead IT systems/security engineer for multiple cloud, software development, and cross-domain information sharing projects within the intelligence community, and he continues to serve as a Navy Reserve intelligence officer, as he has since leaving active duty. He is a graduate of the College of Naval Command and Staff, holds an M.A. in Strategic Communications and Leadership from Seton Hall University, an M.A. from the Naval War College in National Security and Strategic Studies, and is a certified Project Management Professional (PMP).
Speaking At
Digital Transformation 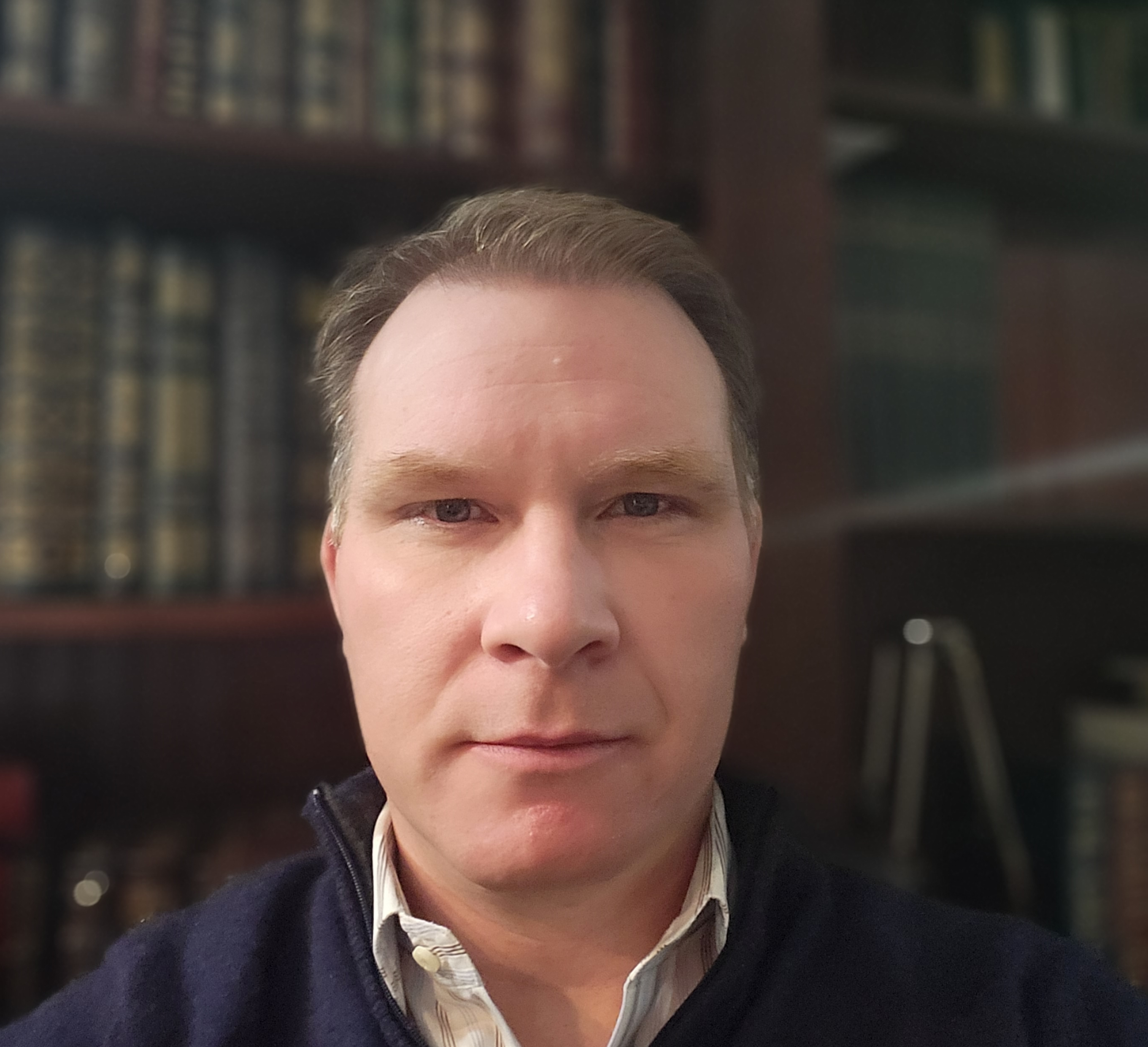