Full Name
MG Garrett Yee, USA
Job Title
Assistant to the Director
Company
Defense Information Systems Agency (DISA)
Speaker Bio
Army Maj. Gen. Garrett S. Yee is the assistant to the director of the Defense Information Systems Agency (DISA). In this role, he helps to lead a global organization of 8,000 military and civilian personnel who plan, develop, deliver and operate joint, interoperable, command and control capabilities and a global enterprise infrastructure, in direct support of the President, Secretary of Defense, Joint Chiefs of Staff, combatant commanders, Department of Defense components, and other mission partners across the full spectrum of operations.

Prior to this assignment, Yee served as the military deputy to the Army CIO/G-6 and senior information security officer in the Office of the Chief Information Officer (CIO)/G6, Headquarters, Department of the Army in the Pentagon.

Yee, a native of Fremont, California, received his commission in the Army upon graduation from Santa Clara University. He later earned a Master of Business Administration from Golden Gate University and Master of Science in Strategic Studies from the Army War College. 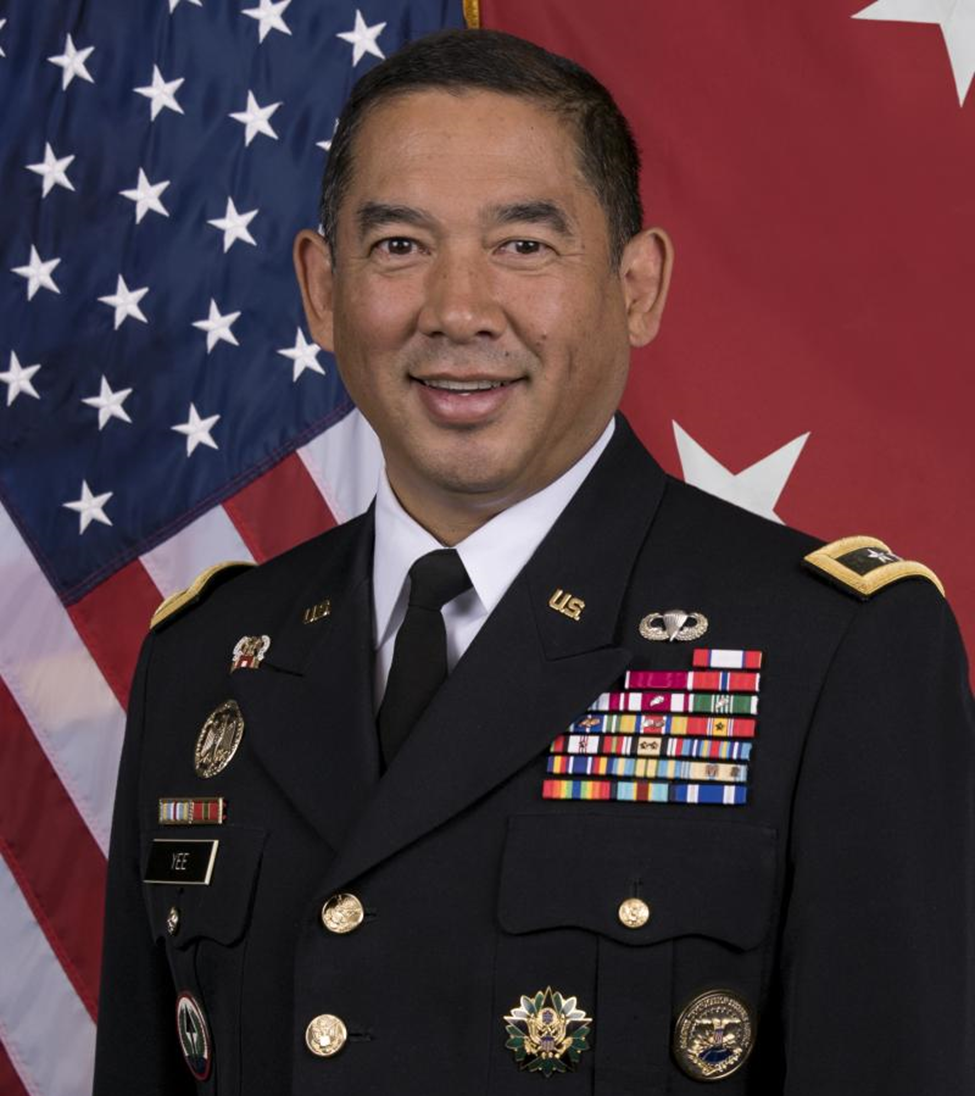