Ms. Bulavinetz previously worked in the private sector as a software Customer Success Manager for commercial and federal accounts and as the federal Customer Advocacy and Corporate Communications Manager at Hitachi Vantara. During her time as a Senior Associate with The Meyers Group, she formulated and executed federal business development strategies for clients ranging from Fortune 500 companies to technology start-ups. Additionally, she has previously handled press and legislative issues in several Congressional offices.

Ms. Bulavinetz was named a “Rising Star” in 2019 by Federal Computer Week magazine and recognized at the Government Innovation Awards for her work with cyber and national security nonprofits. She is originally from the Baltimore area and is a graduate of the University of Maryland College Park with dual degrees in Journalism and Government & Politics; she later received her MBA from this institution.
Speaking At
AFCEA NOVA December Luncheon 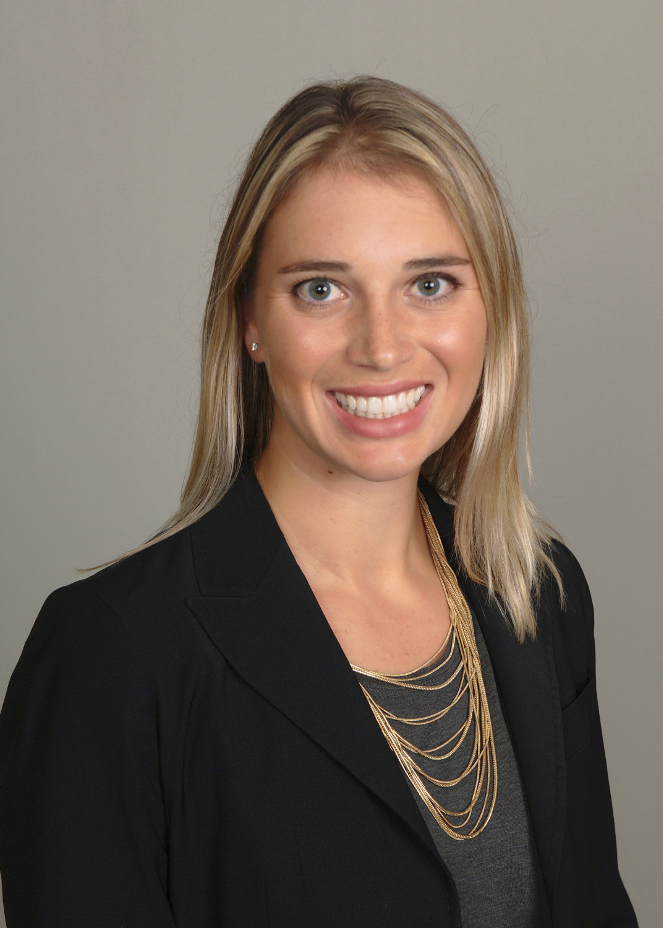