Full Name
CDR Samuel "Chubs" Gray
Job Title
Deputy Director, U.S. Department of the Navy Agility Office
Company
NavalX, and Tech Bridge National Director
Speaker Bio
Chubs is a Navy fighter pilot with 20 years of experience building, leading, and empowering high performing teams at all levels of the Department of Defense. Chubs is a founding member of the Dept. of the Navy’s Agility Office, NavalX, where he serves as Deputy Director. At NavalX, Chubs has led the development and expansion of Tech Bridge, a network of off base, connected platforms that enhance collaboration between the Dept of the Navy and non-traditional partners in industry, and academia.

Chubs’ operational assignments have included tours with multiple squadrons on both coasts and overseas. He has deployed seven times including operations in both the Pacific and Middle East. Chubs was the commanding officer of VFA-115, an F/A-18 squadron based in Japan, in 2017 and 2018.

Ashore, Chubs previously lead multiple crisis action planning teams at Pacific Command (now INDOPACOM) creating rapid plans to respond to unexpected competitor actions across the Pacific theater. Prior to NavalX, Chubs managed a $20B annual portfolio of fighter aircraft programs for the Under Secretary of Defense (Acquisitions and Sustainment).

Chubs has a degree in history from The Ohio State University, a Master of Arts in National Security and Strategic Studies from the US Naval War College, and was a member of the 2019 cohort of Stanford Ignite. He lives in Arlington, Virginia with his wife, two daughters, and a puppy named Penny.
Speaking At
AFCEA NOVA Small Business Event | NavalX 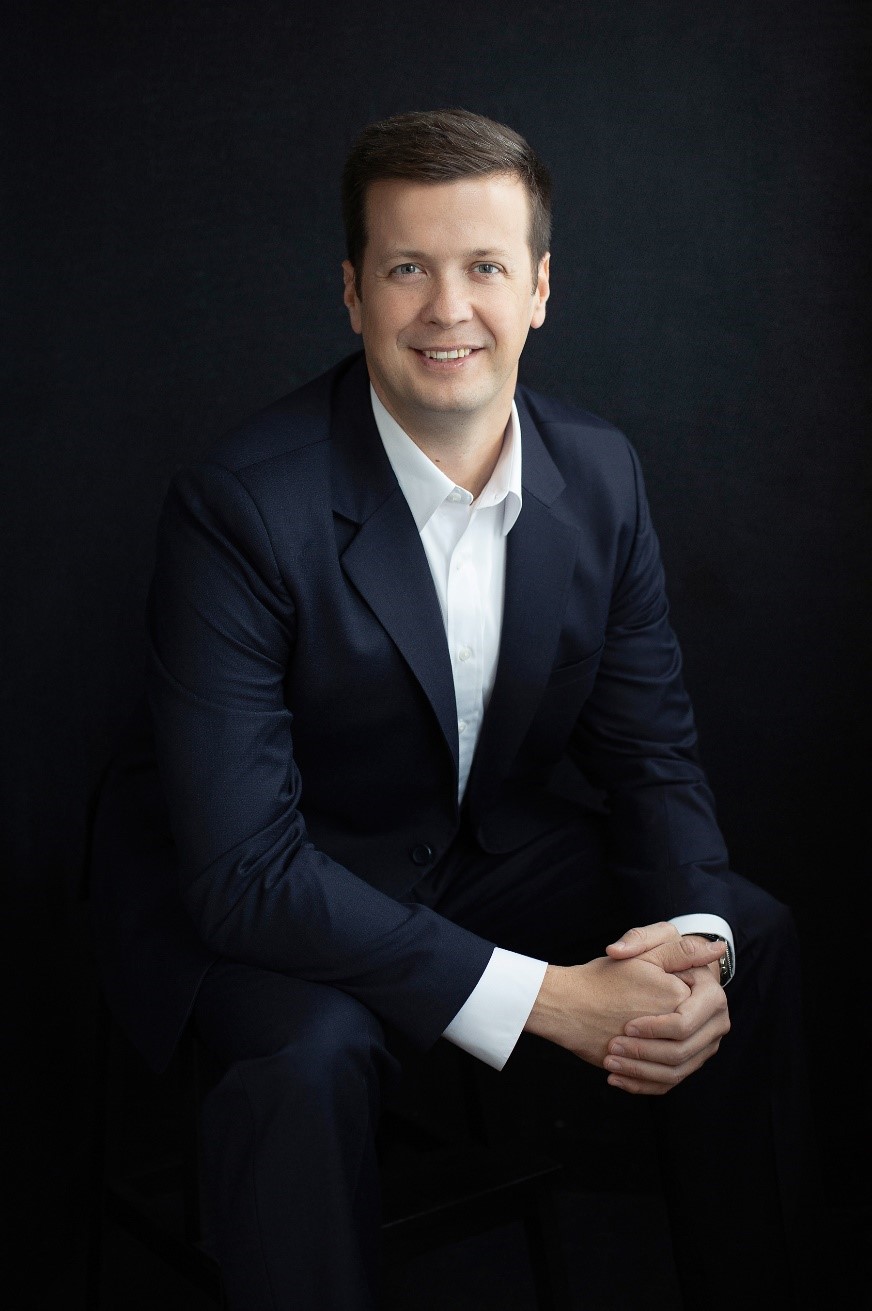