Colonel Terry is a 1991 graduate of Concord University, Athens, West Virginia and received her commission in 1997 as a graduate of the United States Air Force Officer Training School. She has served in a variety of staff and leadership positions at the Major Command, Joint, Service, and Squadron levels, as well as deployed in support of Operation Joint Forge. She was also previously responsible for leading a 350-member unit delivering direct 24/7 uninterrupted communications services to the President of the United States, Vice President, First Lady, National Security Council, White House Staff, United States Secret Service, and the White House Military Office. Prior to her current position, Colonel Terry was Commander, 628th Mission Support Group, Joint Base Charleston, South Carolina where she delivered command and control for a workforce of over 2,100 personnel in 6 squadrons and a Navy Personnel Support Detachment. Her group directly supported 67 joint mission partners and their services were critical to the security of 2,000 buildings, 4 railways, 2 wharfs, 40 miles of rail, and 22 miles of coastline.
Speaking At
Roundtable: IT Workforce Changes to Win 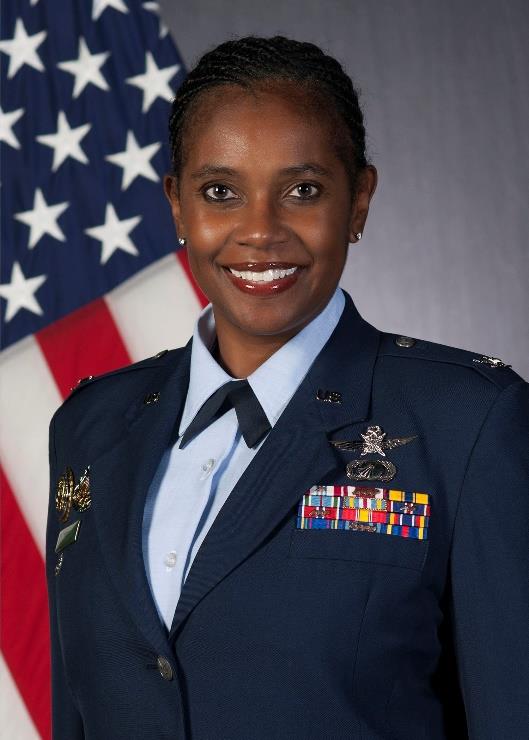