Col Hamilton graduated from the University of Colorado, Boulder, where he majored in Aerospace Engineering. Upon graduating he was awarded the Thomas Jefferson Award, the university’s top honors for all around performance given to one senior from all campuses. Following undergraduate pilot training at Vance AFB, OK and F-15C training at Tyndall AFB, FL, Col Hamilton served as an F-15C four-ship flight lead, Chief of Standardization and Evaluation, and Assistant Weapons Officer at Eglin AFB, FL. Following this assignment he became an Air Liaison Officer in Germany where he was the acting Director of Operations for a 54 member Air Support Operations Center squadron. During this assignment Col Hamilton earned a Master’s Degree in Aerospace Engineering from the University of Tennessee where he worked on hypersonic weapons release considerations. While in Germany Col Hamilton was picked as initial cadre to stand-up the first MC-12W Intelligence, Surveillance, and Reconnaissance squadron in Afghanistan. He became the first flight commander and led 44 Airmen through initial stand-up, transforming an empty compound to being combat ready in two weeks. Additionally, he led a team that stood up the second squadron in Afghanistan and became the Chief MC-12 Instructor for Operation ENDURING FREEDOM where he was the tactical leader for over 200 aircrew and certified 78 aircrew on their first combat missions in theater. After graduating from USAF Test Pilot School he moved to Eglin AFB, FL, and served as an evaluator F-15C/E Test Pilot for the 40th Flight Test Squadron. Col Hamilton was the project pilot for eleven cutting edge programs, flew critical missions for a variety of weapons including AIM-9X, AIM-120D, Python-5, and SDB-II.

After this assignment Col Hamilton served in the F-35 Joint Program Office as the Developmental Test Lead, managing all test flight operations for the US Air Force, Navy and Marines Corps. Afterwards, Col Hamilton took command of the F-35 Integrated Test Force and 461st Flight Test Squadron at Edwards Air Force Base, California. He directed an integrated team of over 800 active duty, government civilians, and contractors in the planning, execution and reporting of F-35 Developmental Testing. While in command he oversaw the successful completion of the System Development and Demonstration of the F-35 and delivered a fully combat coded F-35 to the warfighter. Col Hamilton is a Command Pilot with combat experience and more than 2,000 flying hours in the F-35A/B/C, F-15C/D/E, MC-12W, F-18, F-16, A-10, T-38A/C, T-34, and T-6.
Speaking At
Cloud CTO Panel | 1 CEU Pending 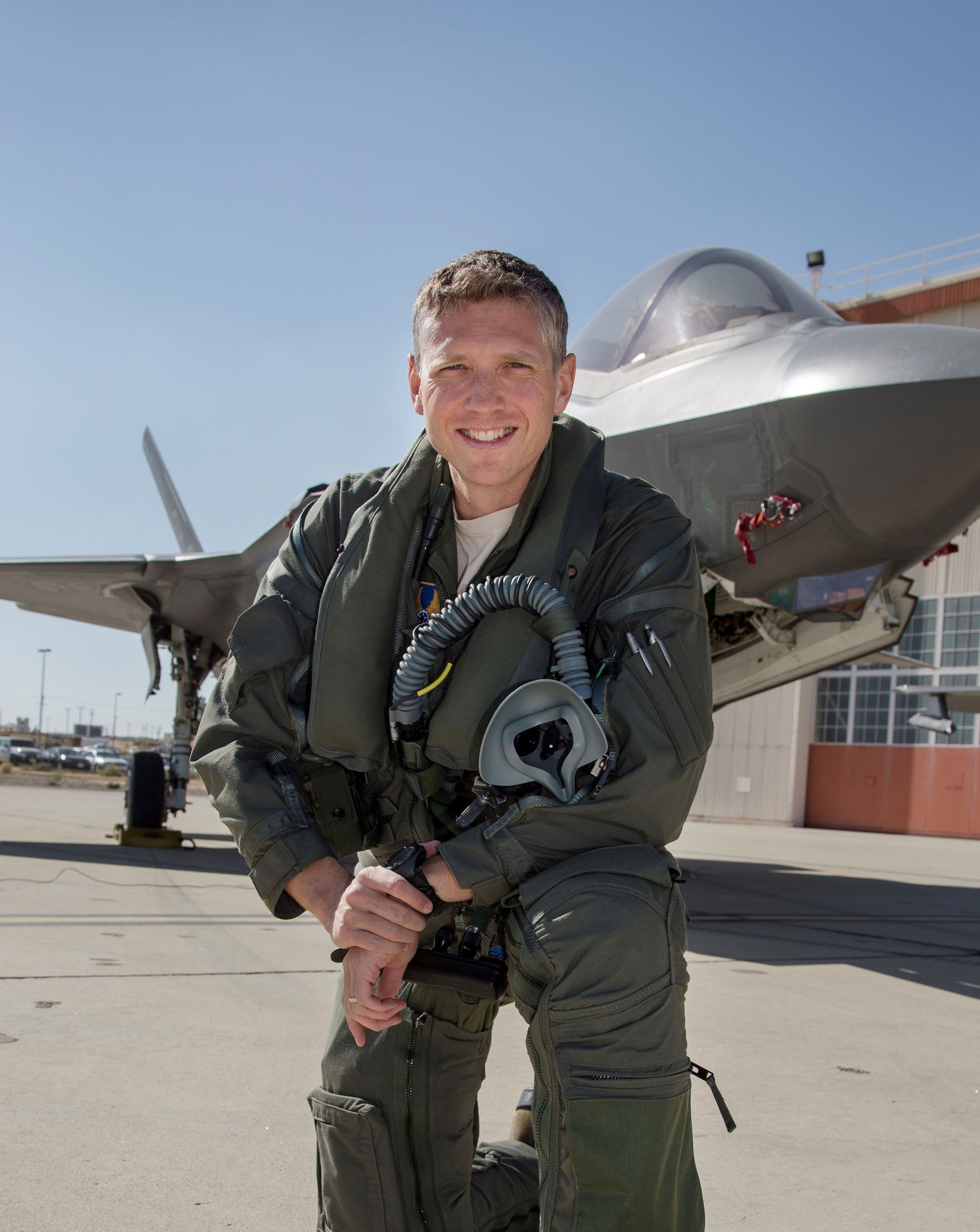