Colonel King was commissioned in 1995 as a graduate of the Air Force Reserve Officer Training Corps at University of Arkansas. He has held a variety of assignments in aircraft maintenance/munitions, information technology and space systems acquisitions, space systems programming, and satellite operations. This includes service as a Squadron Operations Officer, Material Leader for IT Infrastructure, and Space Operations Support Squadron Commander within the National Reconnaissance Office. He has also served in the Pentagon three times; first as an Air Force Intern, then as a Space Superiority Programmer and Executive Officer to the Deputy Chief of Staff for Strategic Plans and Programs (HAF/A8), and finally as Chief of the Information Technology, Cyber, and Business Systems Division, Information Dominance Programs, Secretary of the Air Force for Acquisition. He deployed to Qatar in 2008 and served in the Combined Air and Space Operations Center on the Director of Space Forces (DIRSPACEFOR) staff where he was responsible for integrating space capabilities into combat operations.
Speaking At
PEO BES and Overview 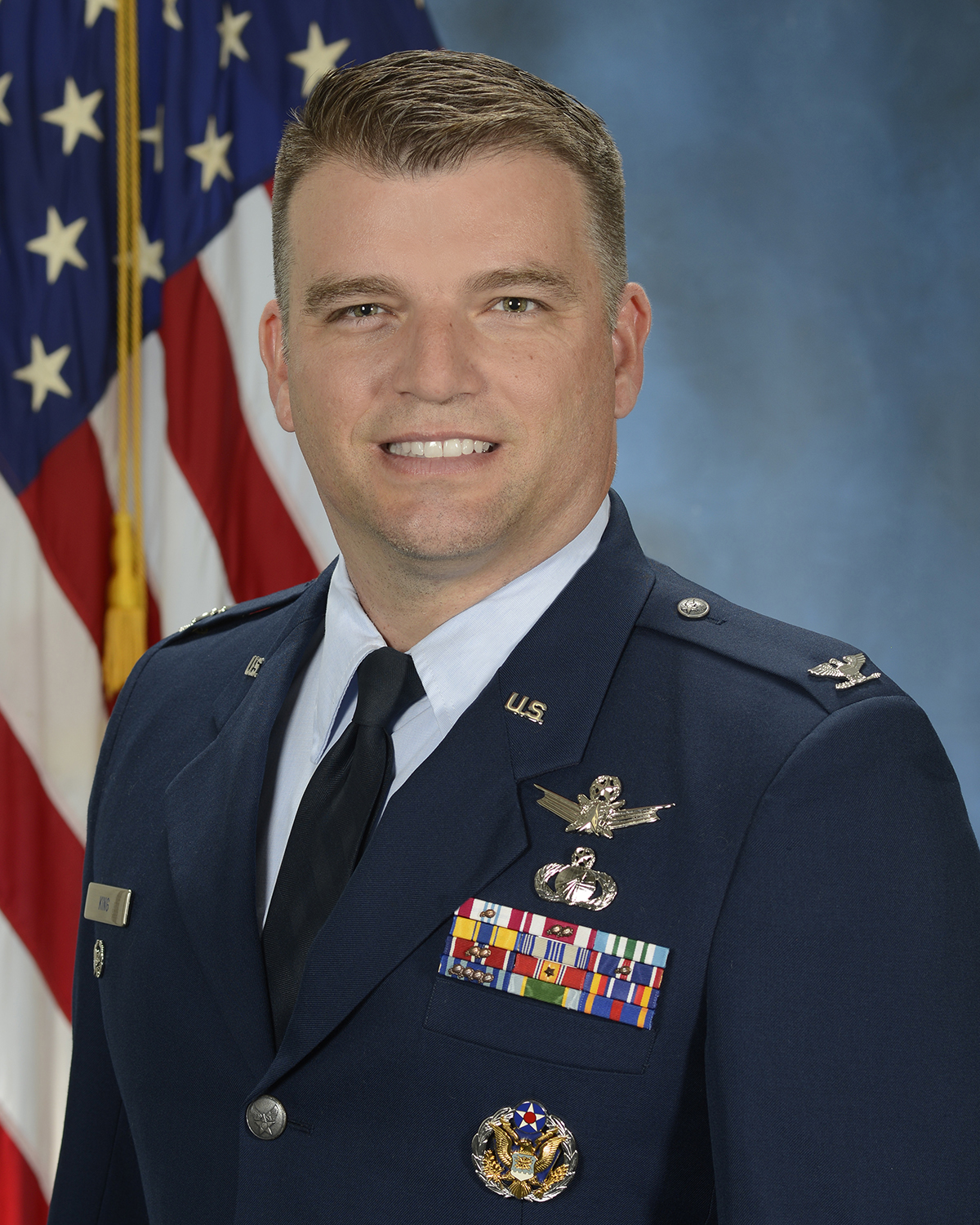