He was commissioned through Officer Training School (second honor graduate) in 1989. He has served in various tactical and fixed communications assignments, plans, policy and resource staff work. He has commanded at the squadron, group, wing and Numbered Air Force (NAF) levels and served on the staffs at a NAF, major command headquarters, Headquarters Air Force and the Joint Staff. Prior to assuming his current position, he was the director of Command, Control, Communications and Cyber at U.S. Indo-Pacific Command on Camp H.M. Smith, Hawaii. 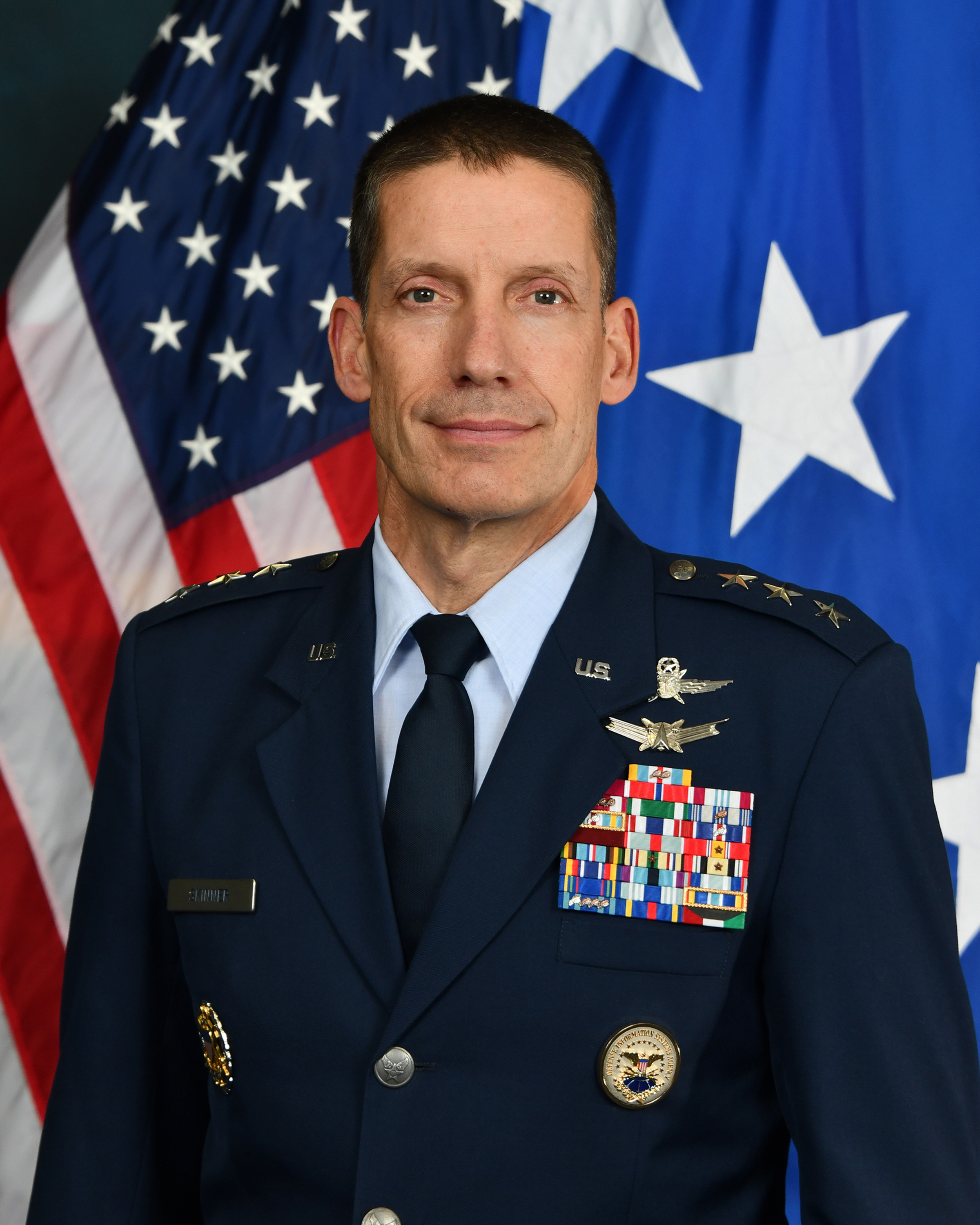