Previously, Wallace served as the technical director of DISA’s Development and Business Center. In this role, he worked on integrating commercial and government-owned technologies in support of the agency’s emerging technologies. Wallace’s other former roles within DISA include chief of cyber innovation and chief engineer for Department of Defense Enterprise Email.

Prior to joining DISA, Wallace was a government contractor for Computer Sciences Corporation. During this time, he worked to build a variety of enterprise class collaboration, identity management and authentication systems for the federal government.

Wallace has a Master of Science in cybersecurity and a Bachelor of Science in telecommunications, both from Capitol College. He holds a Certified Information Systems Security Professional certification and is a graduate of the Harvard Kennedy School Senior Executive Program. 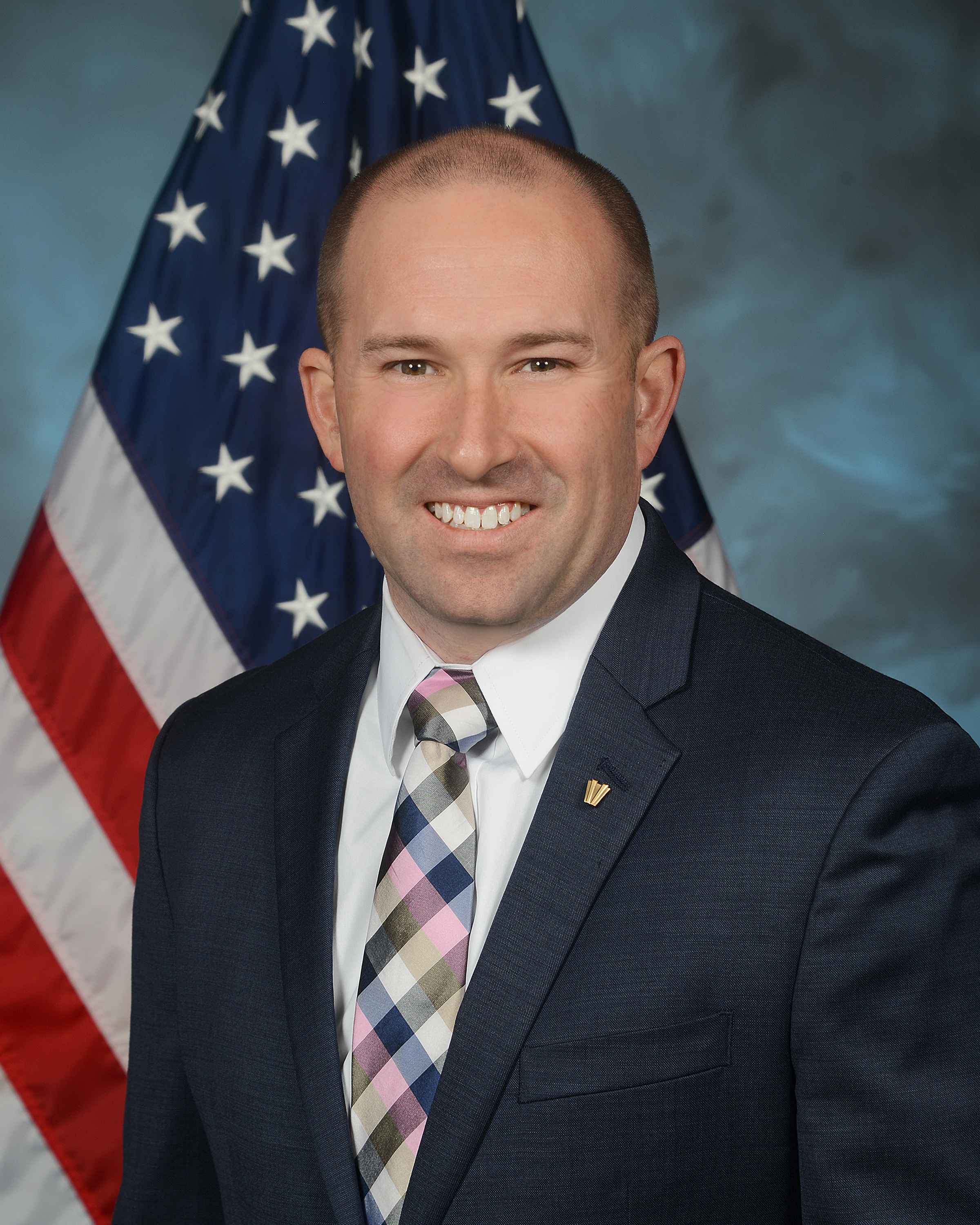