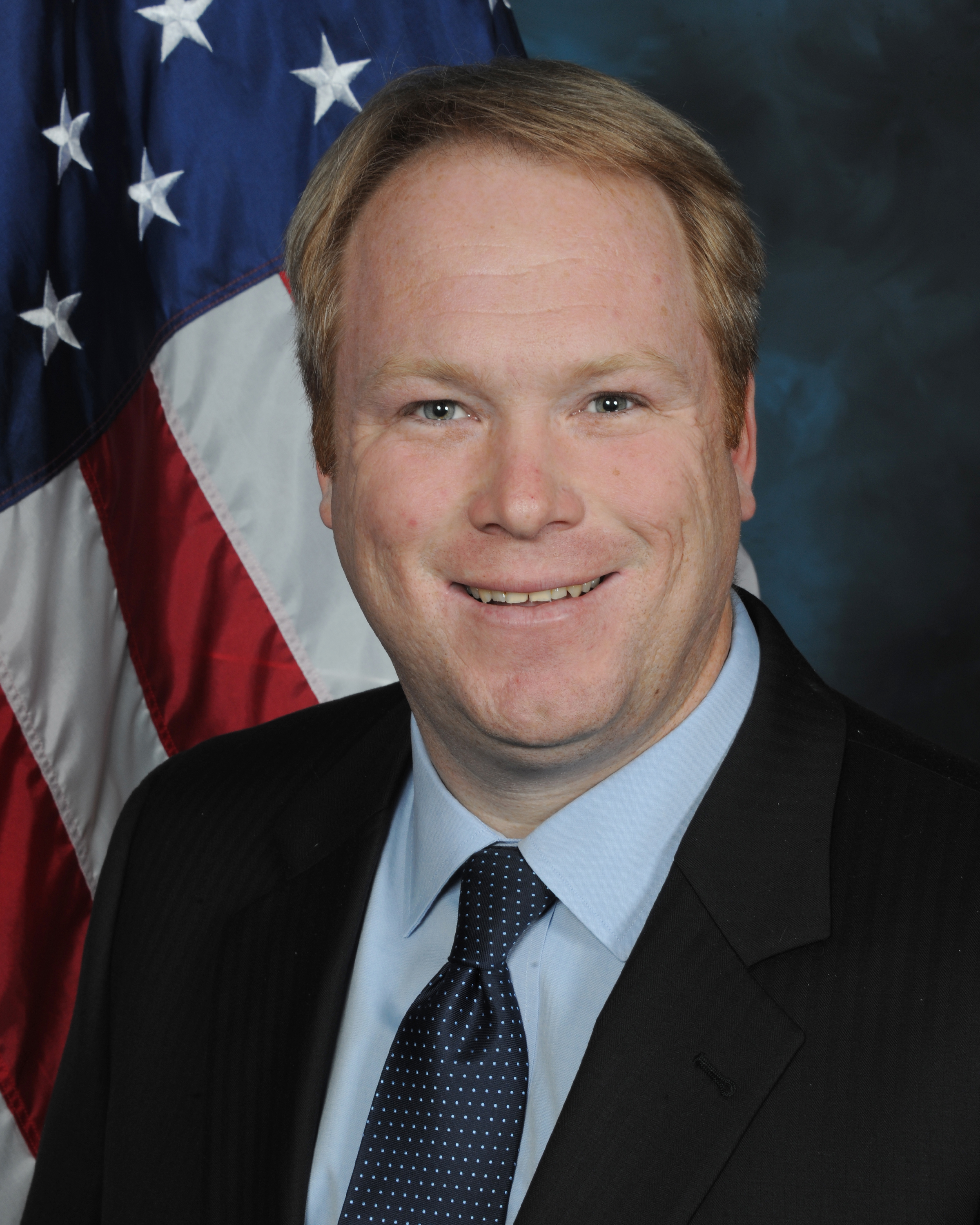 Chris joined the EM Directorate about a year ago and his prior experience includes managing multiple Divisions for the Cyber Directorate for DISA. Prior experience has had him managing over 75 personnel and in excess of a 100 million dollar budgets. Over the past year, Chris was competitively selected by DISA leadership to attend the Eisenhower School, National Defense University (NDU) completing the program in June of 2018. Prior assignments include opportunities to manage in multiple branches over (6) years for DISA spanning the entire scope of operations. His prior branch management experience includes Cyber Situational Awareness, Service Delivery, Operations and UNIX system Administration.

Before joining DISA in 2010, Chris was the program manager for an Information Technology (IT) support contract that provided IT services for the 25,000 personnel at Tinker AFB, Oklahoma. His team was responsible for every facet of that support including desktop, server, application, and Information Security support. This contract exceeded 75 million dollars across the FYDP.

From 1993 to 2003, Chris served in the United States Air Force (USAF) where he was fortunate to support several critical weapon systems including the Airborne Warning and Control Systems (AWACS) computer system and cryptographic support for the early warning radar system in the country of Iceland.

Chris has over 25 years of Information Technology management experience in several emerging technologies including Big Data, Analytics, and Identity Management. Chris received his Bachelor’s in Business Administration from the University of Maryland University College in 2004 and his Masters of Science in National Resource Strategy from NDU in 2018. He has been married to the former Ms. Amy Wewers of Kansas City, Kansas for 20 years and they have a seventeen year-old son.
Speaking At
Mobility Panel | CEU Available
Close