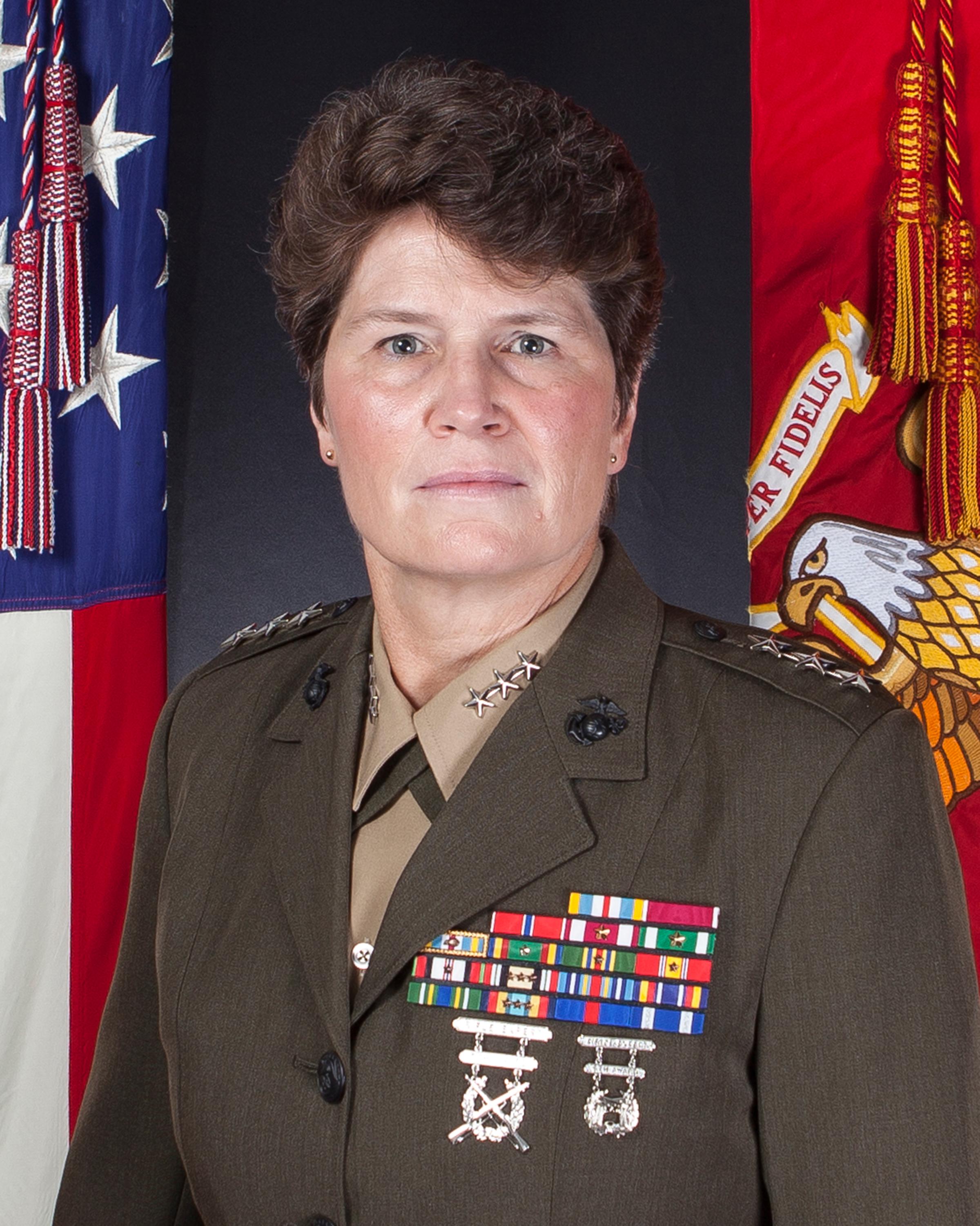 As a Field Grade officer, she was selected to command Recruiting Station Harrisburg PA and then served as an Action Officer and Division Head at HQMC C4. She was selected to command 9th Communication Battalion in 2003 and deployed the battalion to Fallujah Iraq in support of I MEF during Operation Iraqi Freedom II. She was subsequently assigned to duty with the Joint Staff J6 in Washington DC where she was an Action Officer and Division Head. Col Reynolds assumed command of 1 MEF Headquarters Group in 2009 and deployed the Group to Helmand Province Afghanistan in support of I MEF and RC Southwest during Operation Enduring Freedom.

As a General Officer, she commanded Marine Corps Recruit Depot Parris Island/Eastern Recruiting Region from 2011-2014, was the Principal Deputy to the Deputy Assistant Secretary of Defense South and Southeast Asia in OSD Policy from 2014-2015 and commanded Marine Corps Forces Cyberspace Command from 2015-2018. LtGen Reynolds has commanded at every rank.