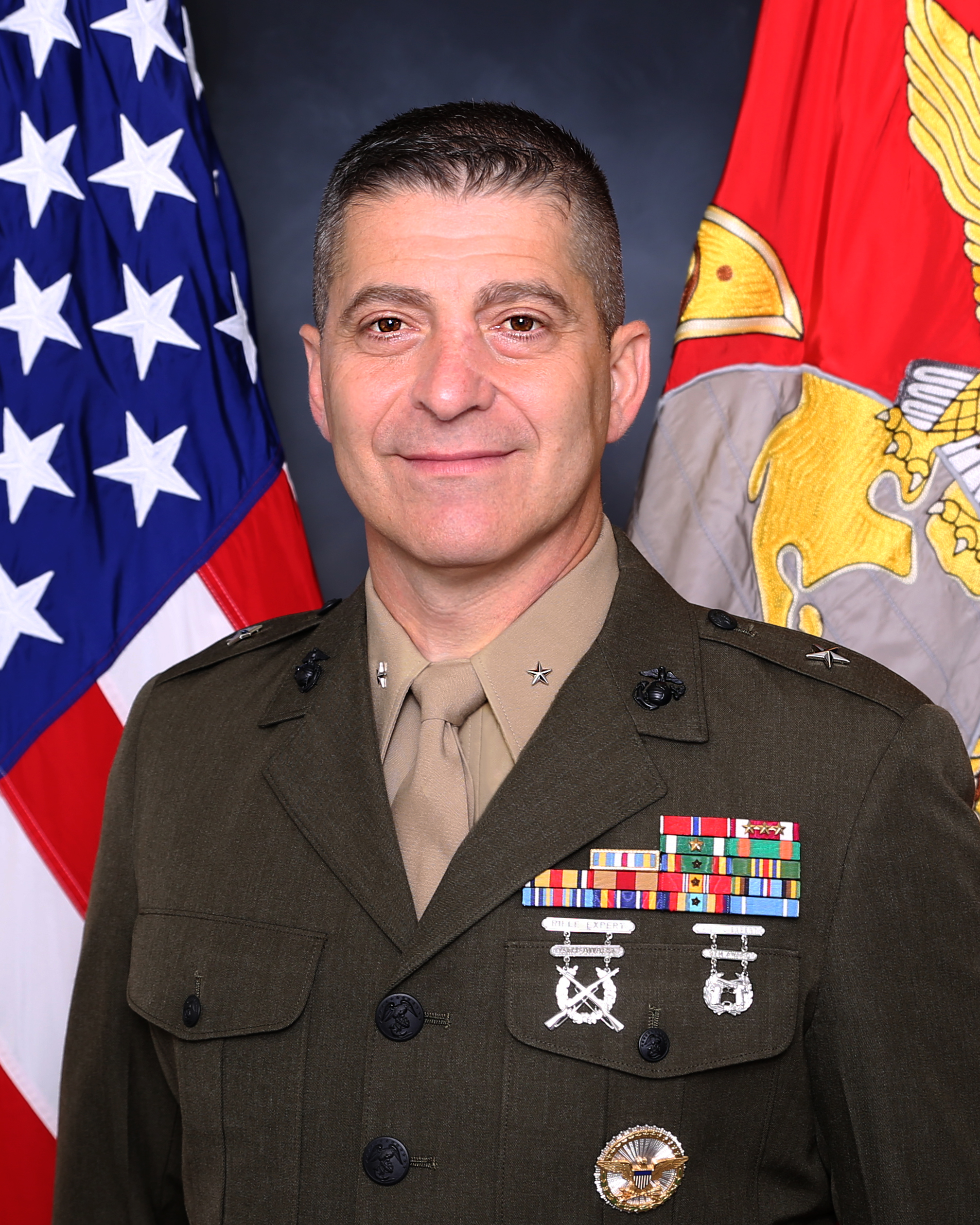 Other assignments include the Command, Control, Communications, Computers and Intelligence Directorate at Marine Corps Systems Command in Quantico, Virginia, in 1999-2002, and as Requirements Officer for future expeditionary warfare ship programs at the N75/85 Division of the Navy staff from 2005-2007. He then served as Program Manager for Infantry Combat Equipment from 2007-2010 and as Director of the Marine Corps Operational Test and Evaluation Activity from 2011-2014. Brigadier General Pasagian was assigned as Military Assistant to the Assistant Secretary of Defense for Acquisition in the Office of the Secretary of Defense from 2014-2016. Brigadier General Pasagian served as Marine Corps Systems Command Chief of Staff, in his most recent assignment from 2016-2018.

He is a graduate of the City University of New York (1990) in New York City, the Naval Postgraduate School(1999) at Monterey, California, and the Eisenhower School (2011) at the National Defense University in Washington, D.C. Brigadier General Pasagian holds a Bachelors Degree in History and Masters Degrees in Information Technology Management, and National Resource Strategy.

In May 2018, Brigadier General Pasagian was selected as commander of Marine Corps Systems Command.
Speaking At
DASN IWAR/MCSC/PEO Panel
Close