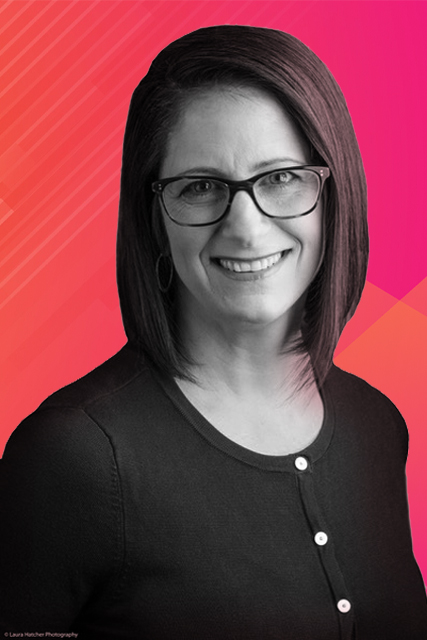 Juliana is a ’94 US Naval Academy grad, making her one of the first women to be legally permitted to serve in a combat role, which she did on two Navy warships and four squadrons as a helicopter pilot. She deployed five times, including Operations ENDURING FREEDOM and IRAQI FREEDOM.

Prior to joining Splunk, Juliana was a Vice President in Gartner Executive Programs, leading a team of executive partners supporting federal government Chief Information Officers (CIO) and IT senior leaders. Both before Splunk and now, she continues several volunteer activities, including being a Board Director for AFCEA International and a member of the AFCEA International Cyber Committee, Special Advisor to the Washington Cyber Roundtable, and a mentor for Women in Technology. In her free time she enjoys cooking, fitness, and doing crosswords and word puzzles of all kinds. She was also the winner on two major televised game shows – Wheel of Fortune and The Weakest Link.
Speaking At
Young AFCEAN Cybersecurity Panel
Close